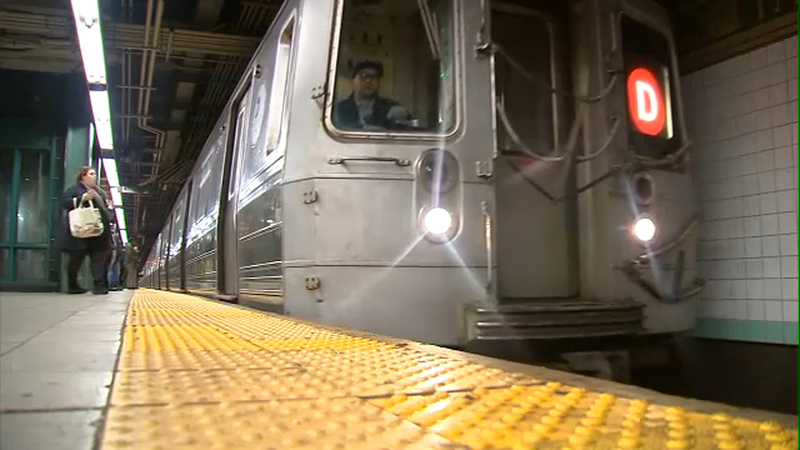 NEW YORK (WABC) -- Leaders of the MTA and Transport Workers Union Local 100 say both sides have reached a tentative deal to avoid a strike.

The deal was reached Wednesday after previous talks between TWU and the MTA had broken down in November after both sides met for days to come to an agreement.

"We have reached a tentative agreement with TWU Local 100 that's fair to taxpayers, our riders and the tens of thousands of Transit employees who have worked hard to improve subway and bus service benefiting eight million daily customers. This tentative agreement continues the forward momentum of NYC Transit that has led to a surge in subway on-time performance and ridership increases that reflect our customers' returning confidence in the system."

TWU President Tony Utano said the framework for the deal was reached over the weekend, and after several days of bargaining, the agreement was reached Wednesday.

"I am calling a meeting of the Local 100 Executive Board for tomorrow to present the MOU for discussion and approval. I wish to thank TWU members for the incredible support you provided to me and the Local 100 leadership throughout this campaign. We were truly united. We will be reporting details of the agreement as soon as the Executive Board has had an opportunity to vote on it," Utano said in a statement.