6 terminal changes go into effect at LaGuardia this weekend

JetBlue says it will move back when the construction is finished several years from now.

Signs are up at the airport to direct travelers where to go. Shuttle buses will also take passengers from one terminal to another, in the event a traveler arrives at the wrong place. 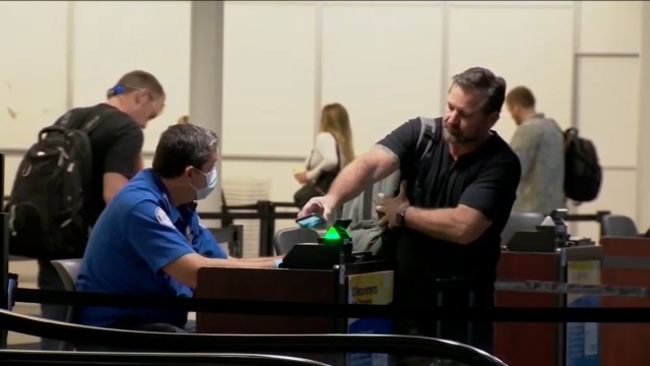 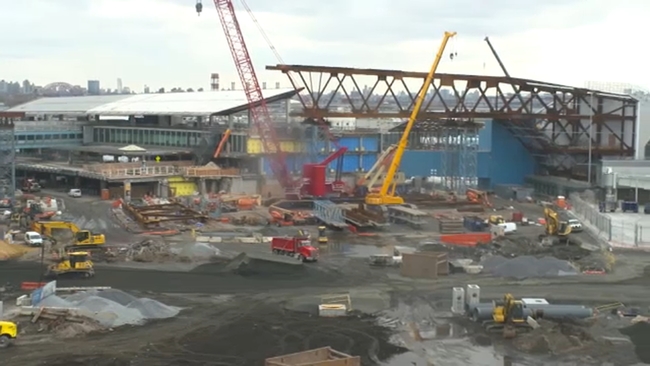