KTRK
MINNEAPOLIS, Minnesota -- We're getting our first look at a couple arrested on board a Delta Air Lines flight.

Delta says the couple was being "disruptive" and "not obeying commands of the flight crew" on board the flight from Minneapolis to Los Angeles last night.

ABC News has learned the flight crew called ahead to airport police 20 minutes after take off, and said they had to return because of the allegedly unruly passengers.

When they arrived back at the airport in Minneapolis, police boarded the plane and took the couple in for questioning.

Video posted to social media by Patrick Whalen shows the moment the couple was taken off the aircraft. Watch it here:
EMBED More News Videos

Social media video shows the couple being taken off the plane in handcuffs. (YouTube/Patrick Whalen)

It is still unclear what exactly the couple was doing to make the flight return to the airport. 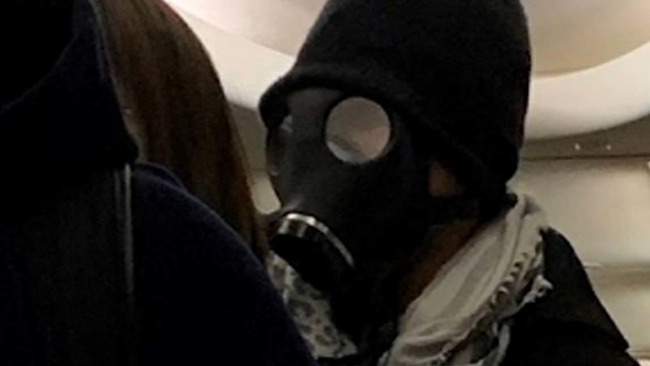 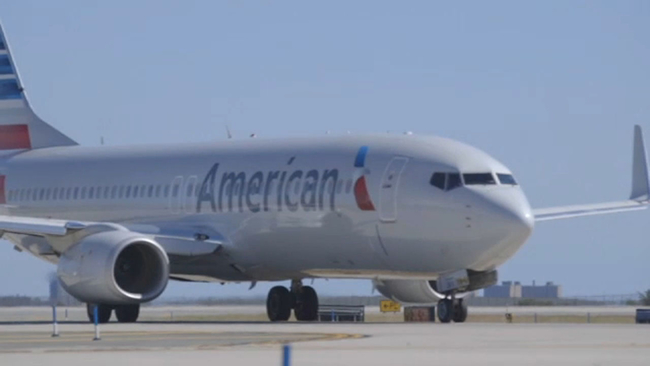