A woman in Canada is outraged by the experience her elderly mom had with Air Canada.

Jerryne Mehele Nyota says that when her mom missed a connecting flight, the airline wanted her to share a hotel room with a complete stranger - a man half her age.

Nyota's 71-year-old mother was set to fly back to Paris from Ottawa last Friday, but when a delay forced her to miss a connection, she was offered a hotel room with another passenger.

"The Air Canada agent told her, 'Okay, we just have one room available and you will share it with this guy.' The guy also was shocked. He said, 'But I don't know her.' And my mom said, 'I don't know the guy,'" Nyota told CBC News.

Hours after talking on the phone with the airline, Nyota said the airline found her mother another room.

Despite the outcome, Nyota worries about what could have happened if she had not intervened. To make things worse, Nyota says the room her mom would have shared with the other passenger had only one bed.

Air Canada said it's not their policy to have passengers not traveling together share a room and released the following statement:

"In this case, an error was initially made due to a misunderstanding. After this was realized, the customer was provided a separate room and we have followed up to apologize for the mix-up."

Despite the apology, Nyota has filed a formal complaint with the airline.
Report a correction or typo
Related topics:
travelhoteltravelcanadaairlineu.s. & world
More Videos
From CNN Newsource affiliates
TOP STORIES 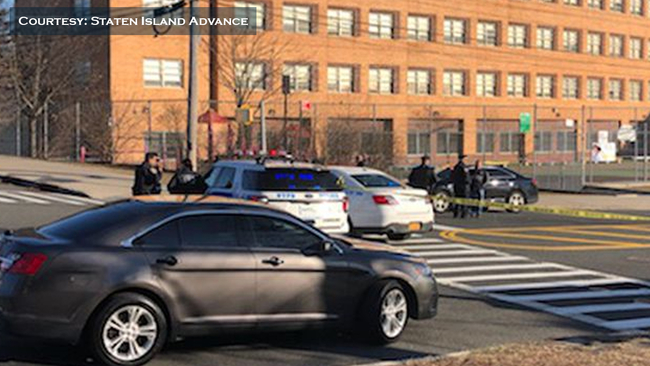