WABC
NEWARK, New Jersey (WABC) -- A new plan was unveiled Monday in an effort to reduce long lines and missed flights ahead of the summer travel season.

The Transportation Security Administration is adding more than 100 more agents at Newark Liberty International Airport by the end of the month.

Twenty-five agents have already started, and another 95 will be hired by June.

The TSA also wants to open a pre-check center in Newark's Terminal C, so travelers who enroll can be processed more quickly.

The lines at security checkpoints have been growing at Newark, JFK and LaGuardia airports as of late. 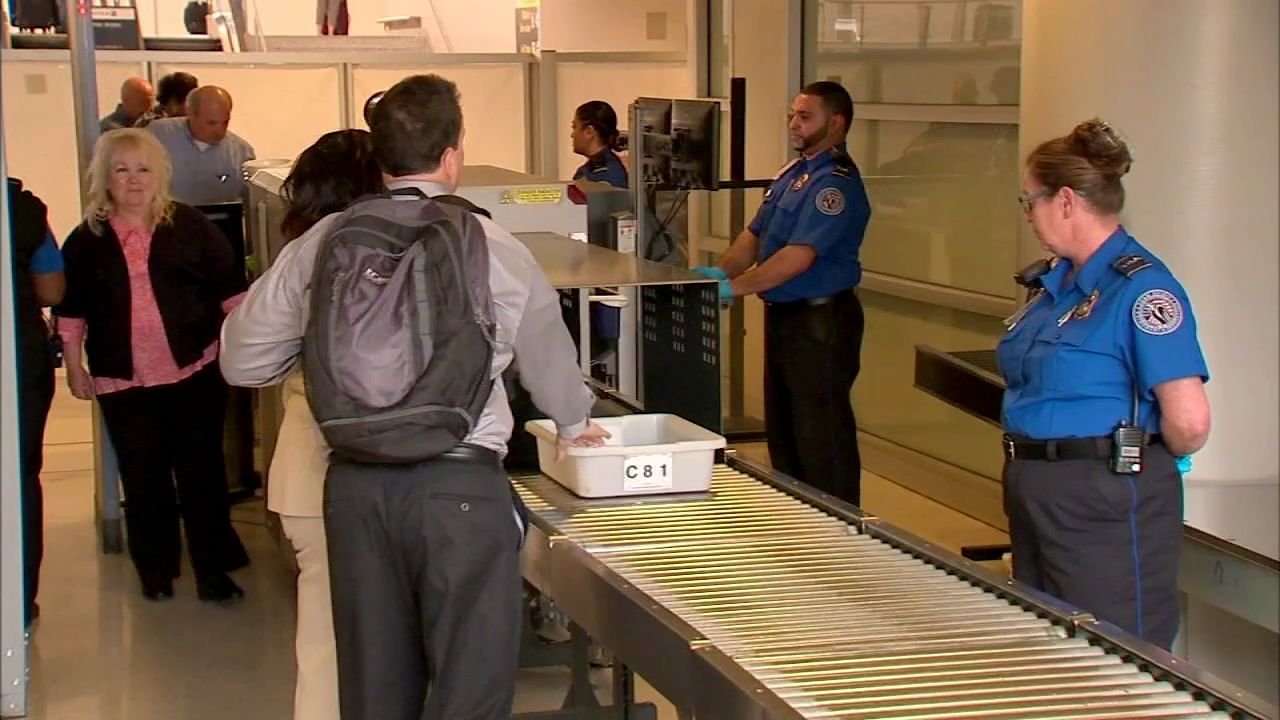 The problem has grown to such an extent that the Port Authority has threatened to hire private security screeners to replace TSA workers.

The TSA has committed to hiring 700 new screeners, but travelers say it is not soon enough to ease the frustration of standing in long lines and waiting up to an hour to pass through the checkpoints.

JFK International Air Terminal, a private company that operates Terminal 4, has hired temporary staff that will start this week to help improve the delays. 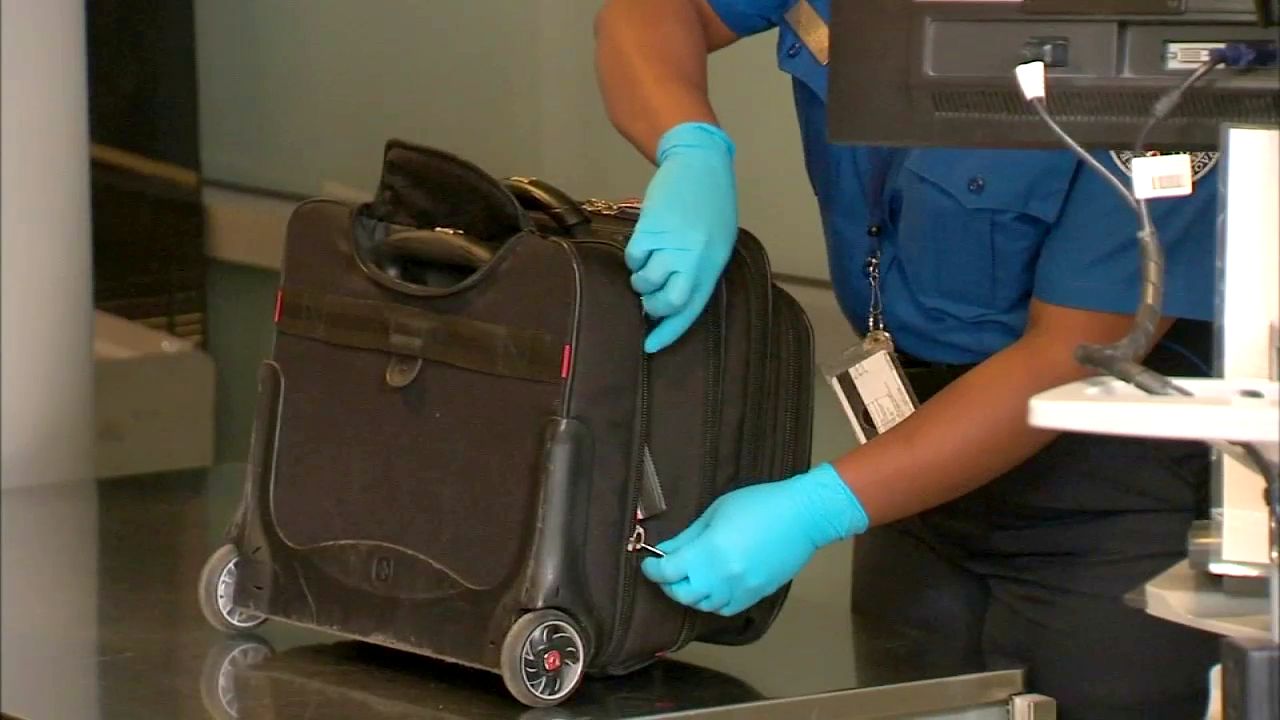 Budget cuts have caused logjams at many airports across the country, with many flyers airing their frustrations out on social media.

Newark is no exception, with 70 TSA jobs cut since 2014, while traffic has risen by 7.3 percent over this same period.