United Airlines Flight 1579 from Newark to San Francisco was supposed to depart at 9:22 p.m. on Tuesday.

The Boeing 757 had 124 passengers and seven crew members aboard.

A spokesman for United, Jonathan Guerin, said the tower notified the crew while the plane was taxiing of what appeared to be flames from one of the engines. He said the crew immediately deployed the plane's slides and evacuated the passengers.

Passengers of the plane were evacuated by using the slide.

Got evacuated via slides from United 1579 due to engine fire #UA1579 #EWR #evacuation pic.twitter.com/FQ0Hty7FMx

Fire has been extinguished.

Just had to evacuate my @united flight using the slide and everything @EWRairport pic.twitter.com/0YhAAPeoFF

The passengers were then brought to Terminal C, Gate 71. United said it's working to get the passengers to San Francisco as soon as possible.

"During taxiing of United flight 1579 from Newark to San Francisco, the tower notified the crew of what appeared to be flames from one of the engines. The crew immediately deployed the slides and evacuated the aircraft. At this time we have a report of only one minor injury. Customers are being transported back to the terminal. We are working to get our customers to San Francisco as soon as possible." 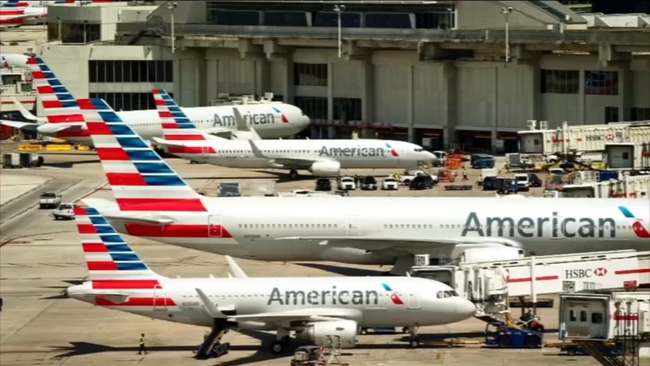 Brawl breaks out over luggage as Spirit Airlines flight boards 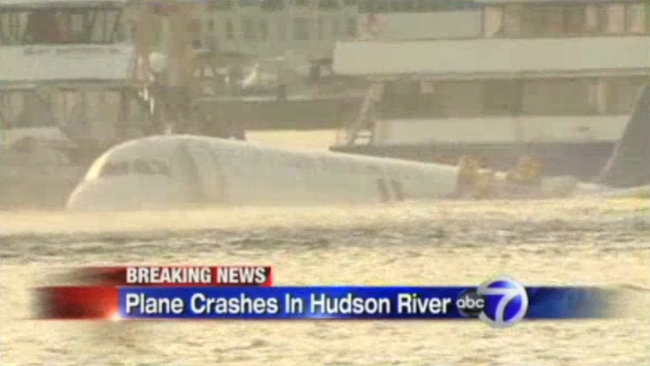 Video archives: See the 'Miracle on the Hudson' as it unfolded
More Videos
From CNN Newsource affiliates
TOP STORIES