TRIBECA, Manhattan (WABC) -- The results have been released following the investigation into a deadly crane collapse in Lower Manhattan in February.

The New York City Department of Buildings said Friday it was caused by human error, which is a determination Eyewitness News first reported in September.

Investigators said the operator didn't secure the crane the night before the accident.

The huge boom crashed down across two city blocks in TriBeCa, killing a passerby and seriously injuring two others.

"DOB has suspended the crane operator's license and filed a case against him to revoke his license permanently. Due to these actions, the crane operator is no longer allowed to operate cranes in New York City," the DOB said in a news release.

The DOB said it will work with city council on legislation to improve crane safety, including more stringent licensing requirements for operators of large cranes and requiring the registration of lift directors who must be on site at all times during crane operations. 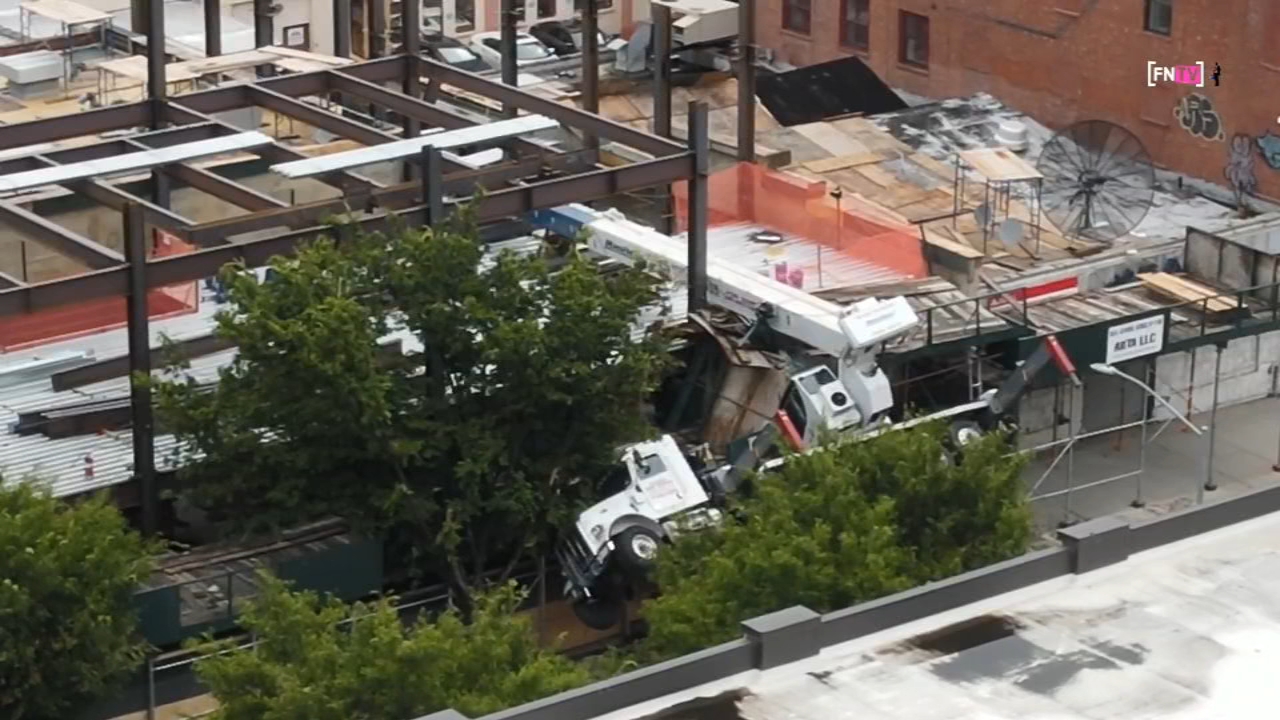 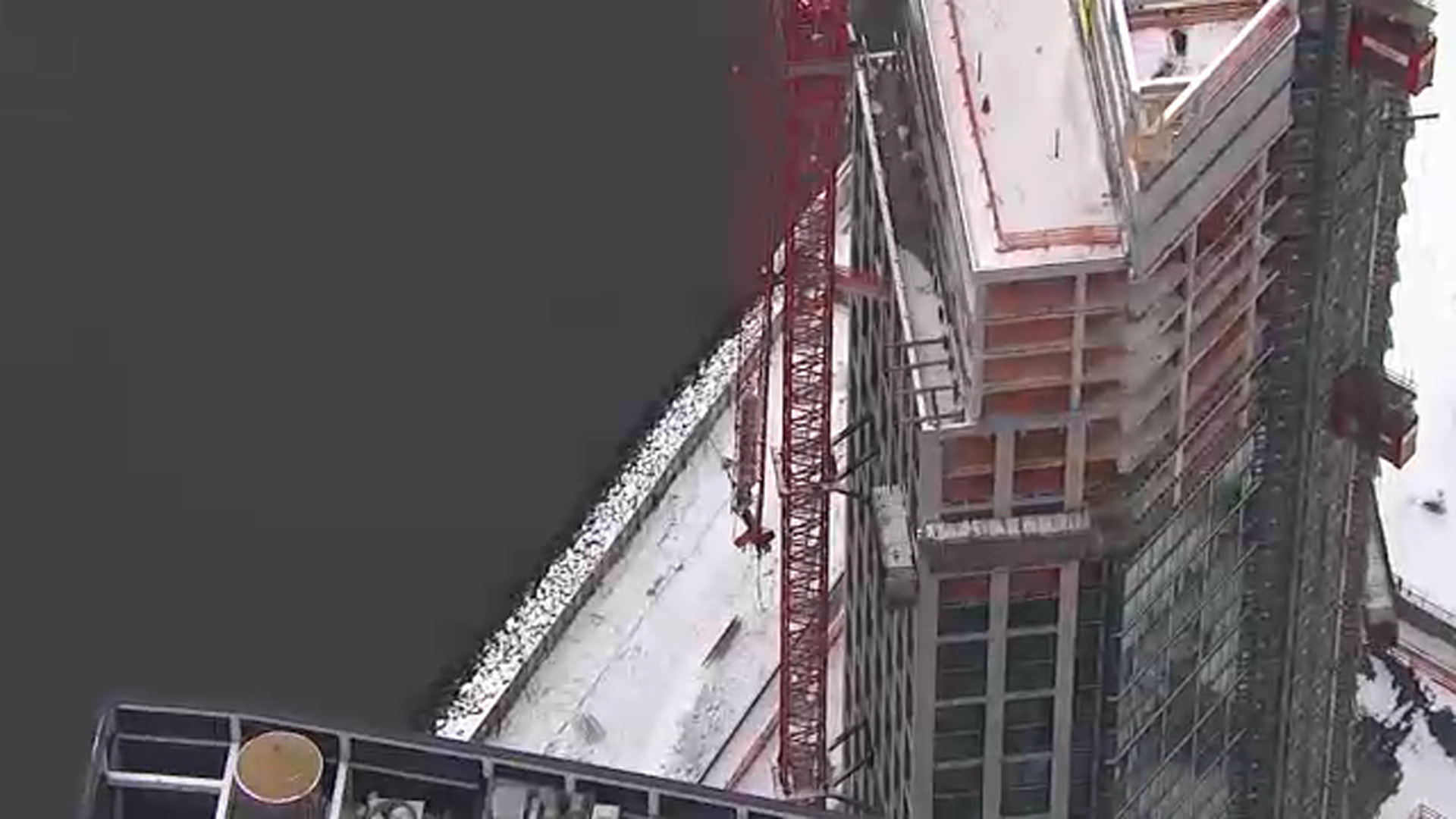 Arm of crane breaks at high-rise building in NYC 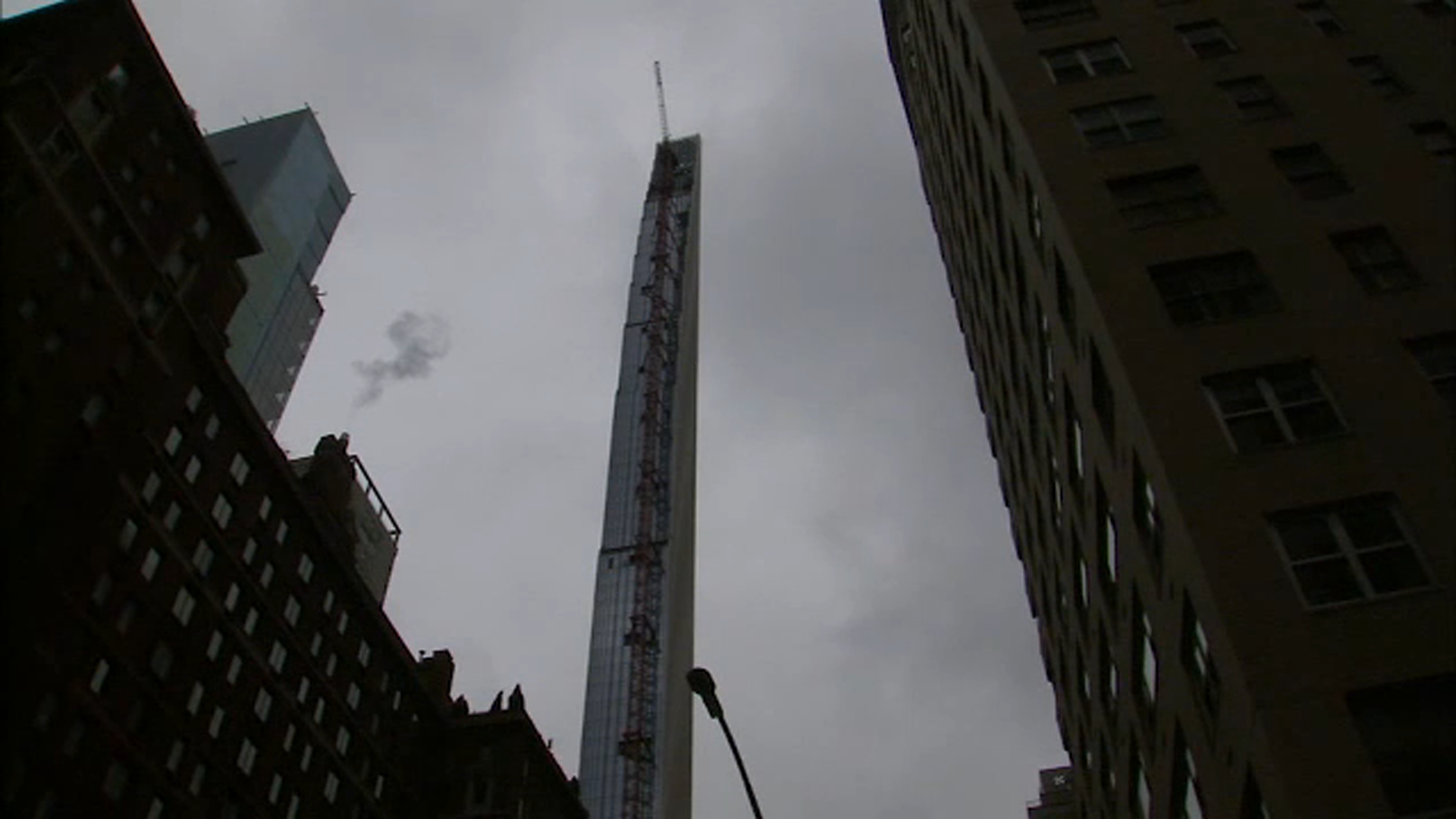 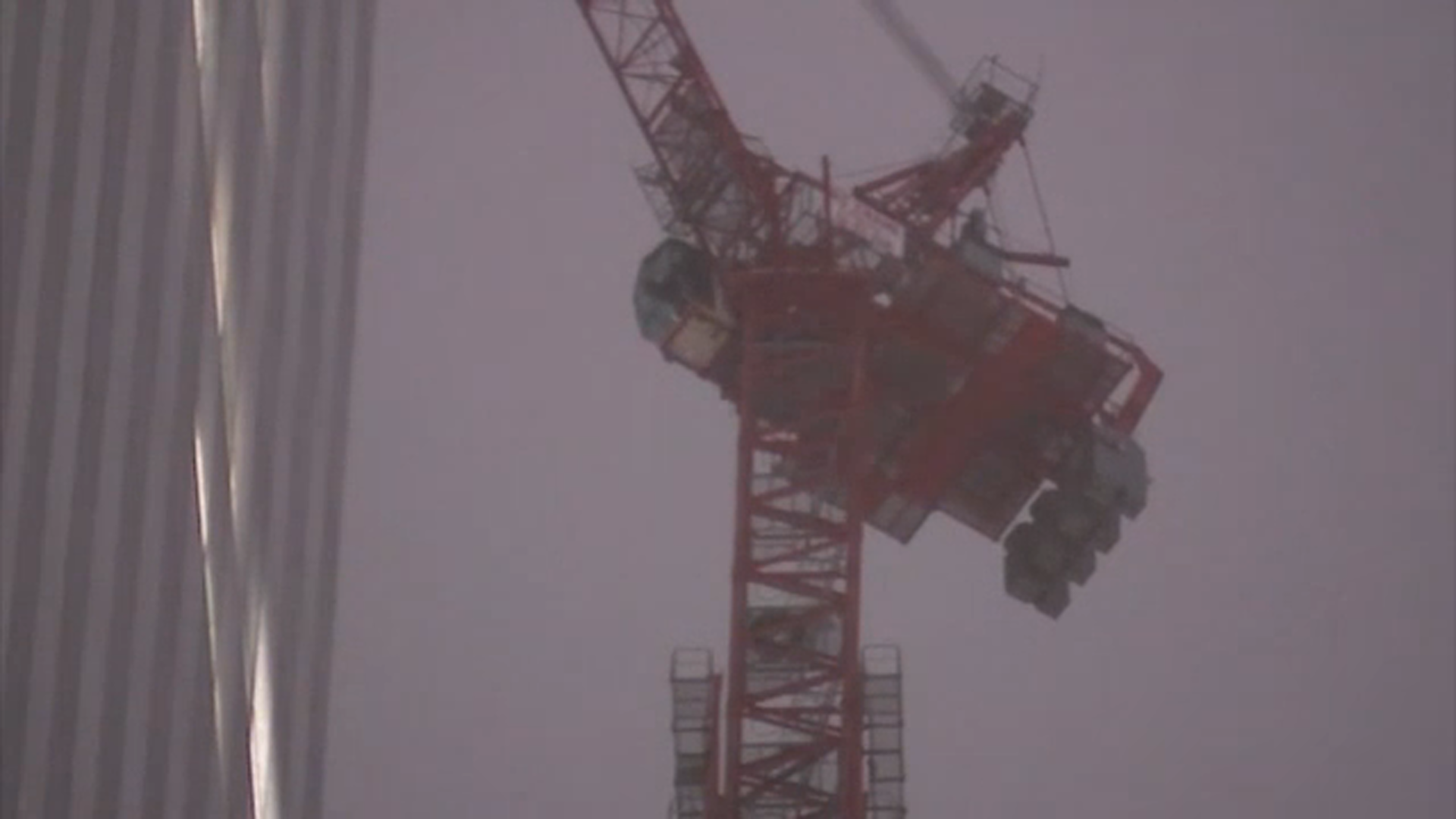