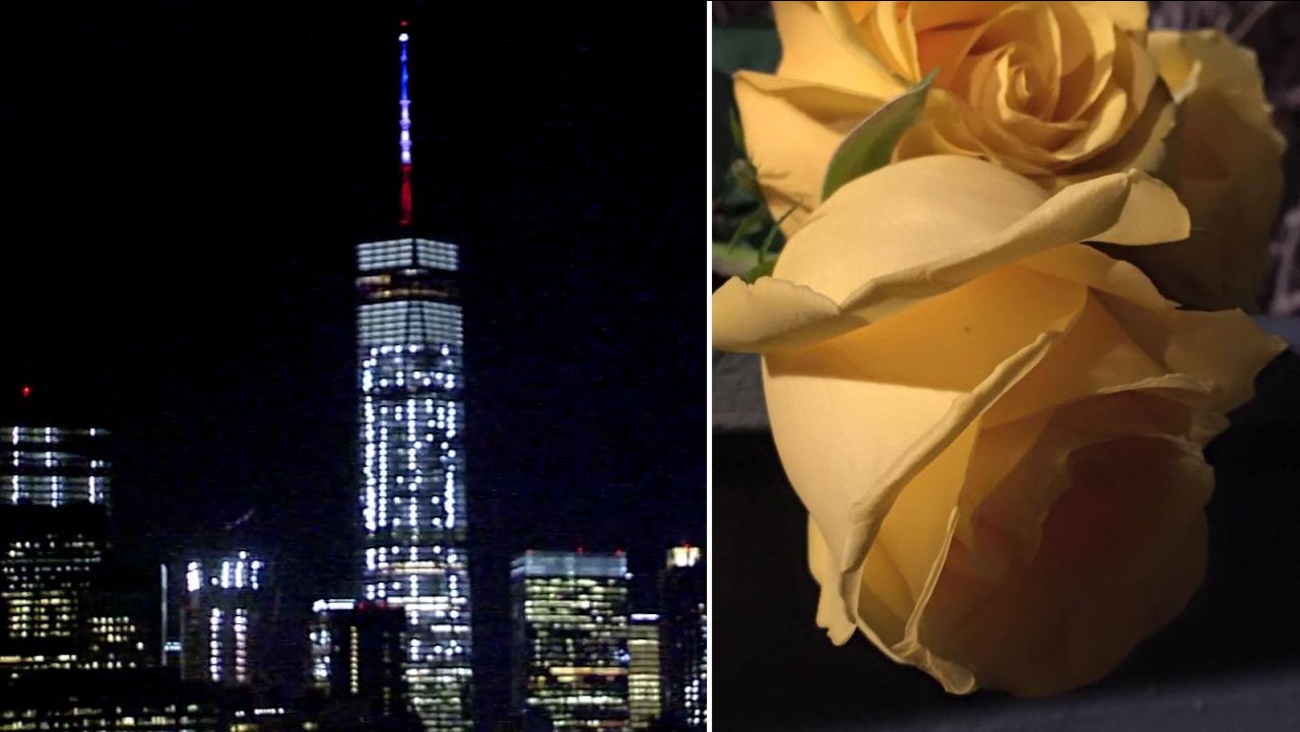 NEW YORK (WABC) -- New York City is paying tribute to the victims of the Paris attacks in various ways. 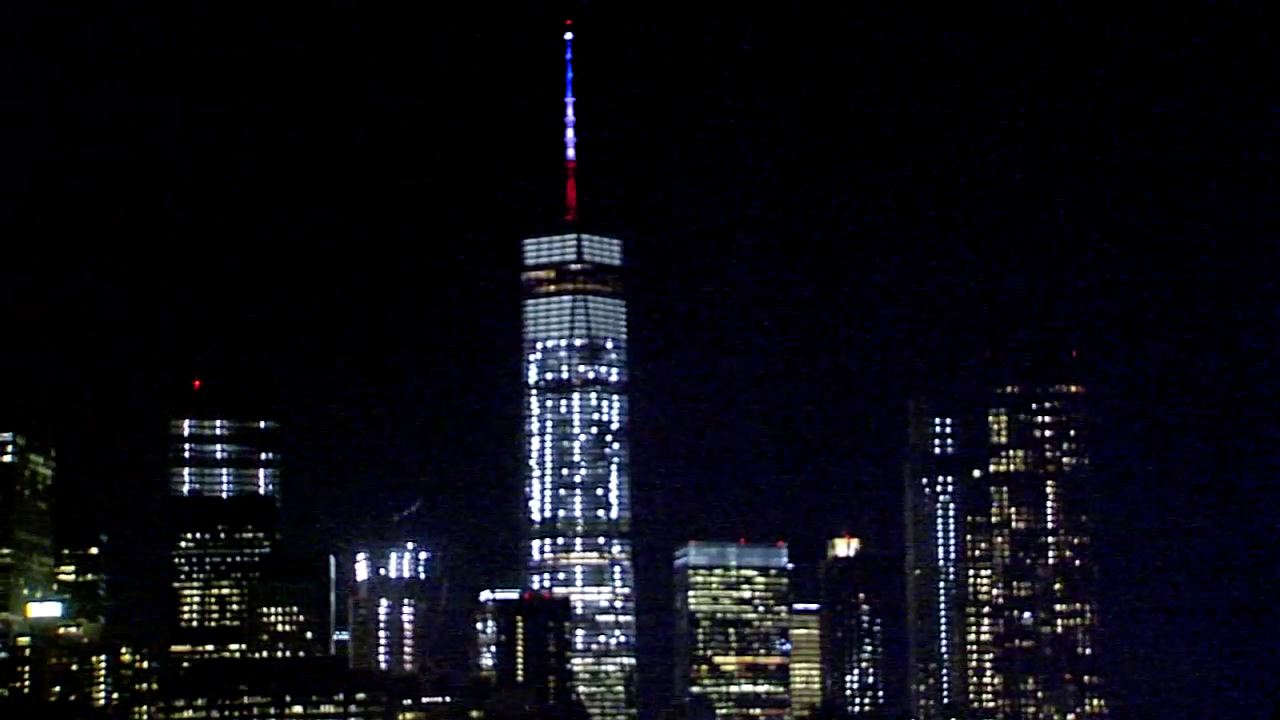 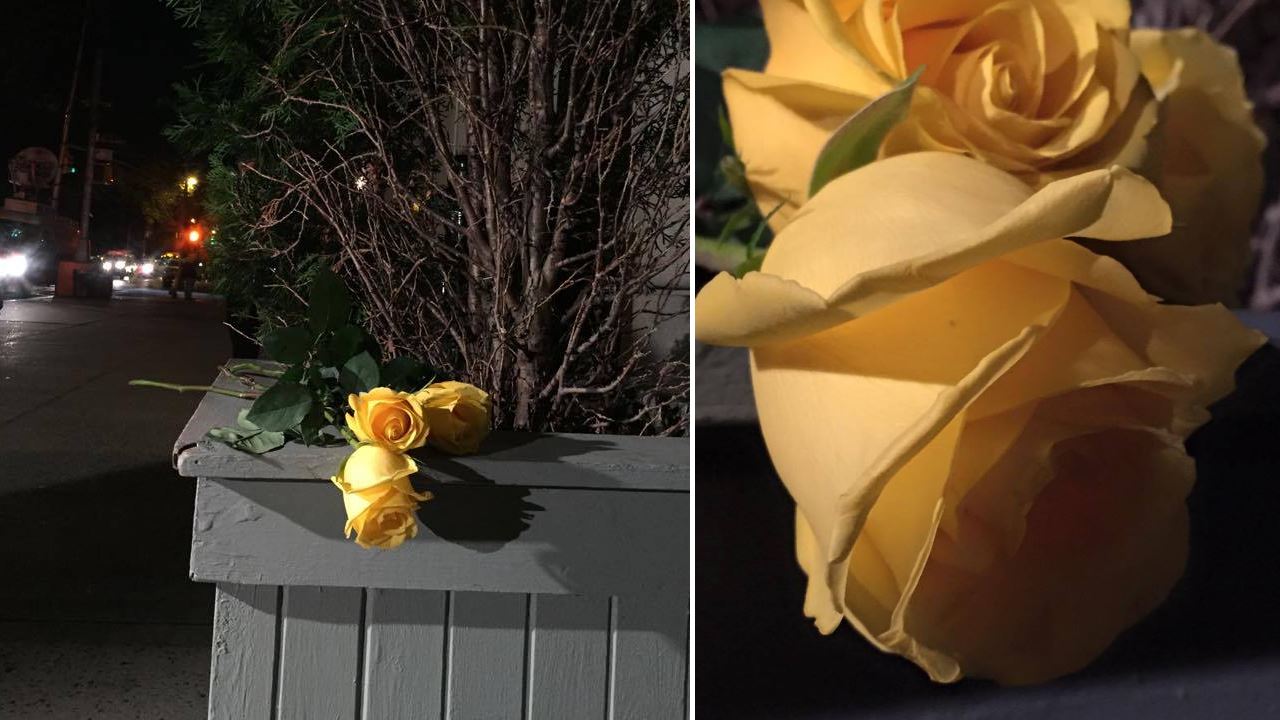