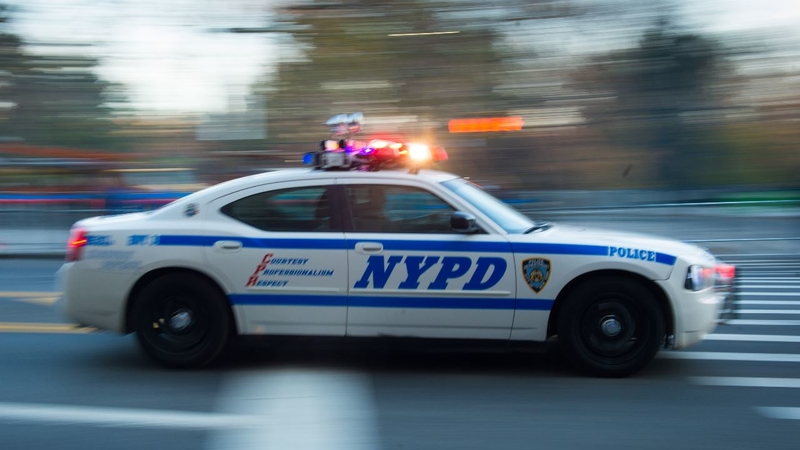 THE BRONX, New York City (WABC) -- In the wake of the brutal murder of 15-year-old Lesandro "Junior" Guzman-Feliz, the NYPD is cracking down on the Dominican gang believed responsible for that and several other acts of brazen violence.

The gang is known as the Trinitarios, and the NYPD says it has been watching and fighting them for years.

The vicious murder of Guzman-Feliz, who authorities say was mistaken by his killers for a rival gang member before being dragged from a bodega and slashed and stabbed with a machete, is only the latest in a series of disturbing attacks.

Days earlier, a 14-year-old boy was beaten and stabbed 16 times in broad daylight, in full view of passing motorists on the Bronx River Parkway. Some of those attackers also used machetes.

Others are believed responsible for robbing a middle-aged man on East 75th Street on the Upper East Side.

Investigators say it's all the work of the Trinitarios, young Dominicans, many just teenagers.

Federal agents rounded up dozens of the Trinitarios in 2009, but experts say the gang is making a comeback.

"You take the main, the alpha personalities in each gang, if you don't stay on it, they're going to come back on you," former NYPD Chief of Detectives Robert Boyce said. "Others will rise up."

Police will step up patrols and intensify intelligence gathering, but Boyce says locking up the new leaders of the Trinitarios is the only way to curb the violence.

"Investigations are the key to bringing these things down," he said.

And that could take several months. So far, there have been nine arrests in the two machete attacks. Police expect more to follow in the coming days and weeks.