In opening remarks Tuesday, lawyer Bruce Castor said: "The American people are smart enough to pick a new administration if they don't like the old one. And they just did."

WASHINGTON -- President Donald Trump's legal team is scrambling to collect and produce more videos to bolster their impeachment trial arguments after a rambling debut performance that enraged the former president and dismayed Republicans, according to a person familiar with the discussions.

The move to use more videotape -- and lean away from in-person arguments -- amounts to a tacit acknowledgment that the lawyers Trump has enlisted to defend him during his second impeachment trial are failing to inspire confidence.

Among the tape Trump's team is now scrambling to assemble are clips of Democrats who also lost elections but declined to immediately concede. The former president's legal team hopes to argue Trump was doing something similar when he cast doubt on the 2020 election results using false claims of voter fraud.

The videos could also help expedite the proceedings; after Tuesday's meandering and widely panned performance, Trump and some of his fellow Republicans are hoping more than ever to conclude the trial as quickly as possible. With few Republicans signaling a willingness to change their minds on the case, he is widely expected to be acquitted.

The disorganized condition of Trump's legal defense sent the former president into rage as he watched the proceedings unfold from his Mar-a-Lago estate in Florida.

Amid his frustration, advisers told Trump he could hardly expect more from his legal team after more competent lawyers were dissuaded from participating, either because of his reputation for not paying or because Trump pushed them to use false or misleading claims.

Bruce Castor, the lawyer who spoke first in a digressive opening bid, caused Trump to vent at his television set because he felt the performance was ineffective and embarrassing. He was more tempered in his reaction to David Schoen, who spoke after Castor.

Trump's advisers now hope to make Schoen the face of the legal team, including by booking him on Sean Hannity's Fox News program on Tuesday evening.

But Schoen has said he will not work on the Sabbath, leading to questions of who will represent Trump during Saturday's trial proceedings. Castor is an option, even though he caused consternation and head-shaking from Republican senators.

Another could be Michael van der Veen, another member of the legal team. But his appearance would be complicated by the participation in a lawsuit last year against Trump, claiming he was suppressing mail voting.

The botched opening of Trump's impeachment defense on Monday came as something of a surprise to both the former president and his team, even though Democrats had signaled for weeks they planned to utilize video of the insurrection attempt on January 6 to take the case for Trump's guilt.

Castor even acknowledged the effectiveness of the House managers' presentation in his own remarks.

"I'll be quite frank with you," Castor said. "We changed what we were going to do on account that we thought that the House managers' presentation was well done."

He called the Democrats "brilliant speakers" and said he "loved listening to them."

The former president's allies appeared to acknowledge as much. In its coverage of the trial, the conservative Newsmax channel cut away from Castor to scathing criticism from Alan Dershowitz, one of Trump's attorneys from his first impeachment trial.

That caused consternation among some on Trump's team.

"The rebuke from Dersch and the first impeachment team really stung," one person familiar with the discussions said. 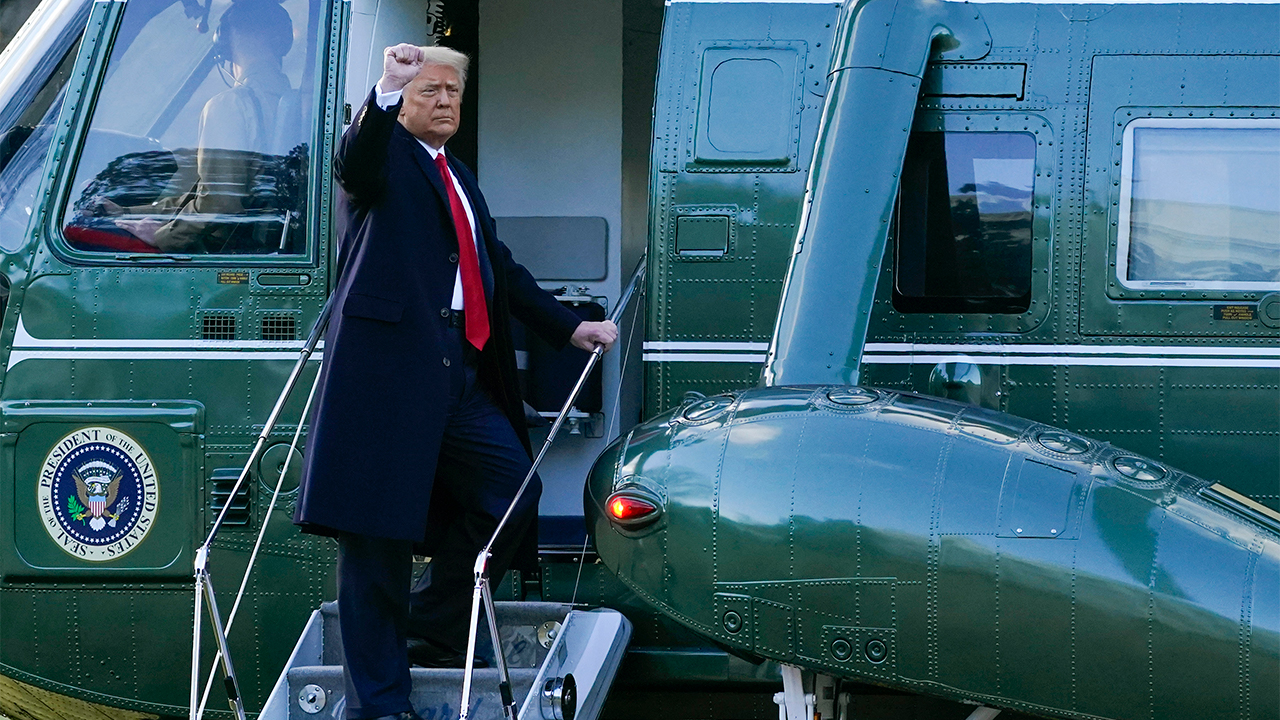 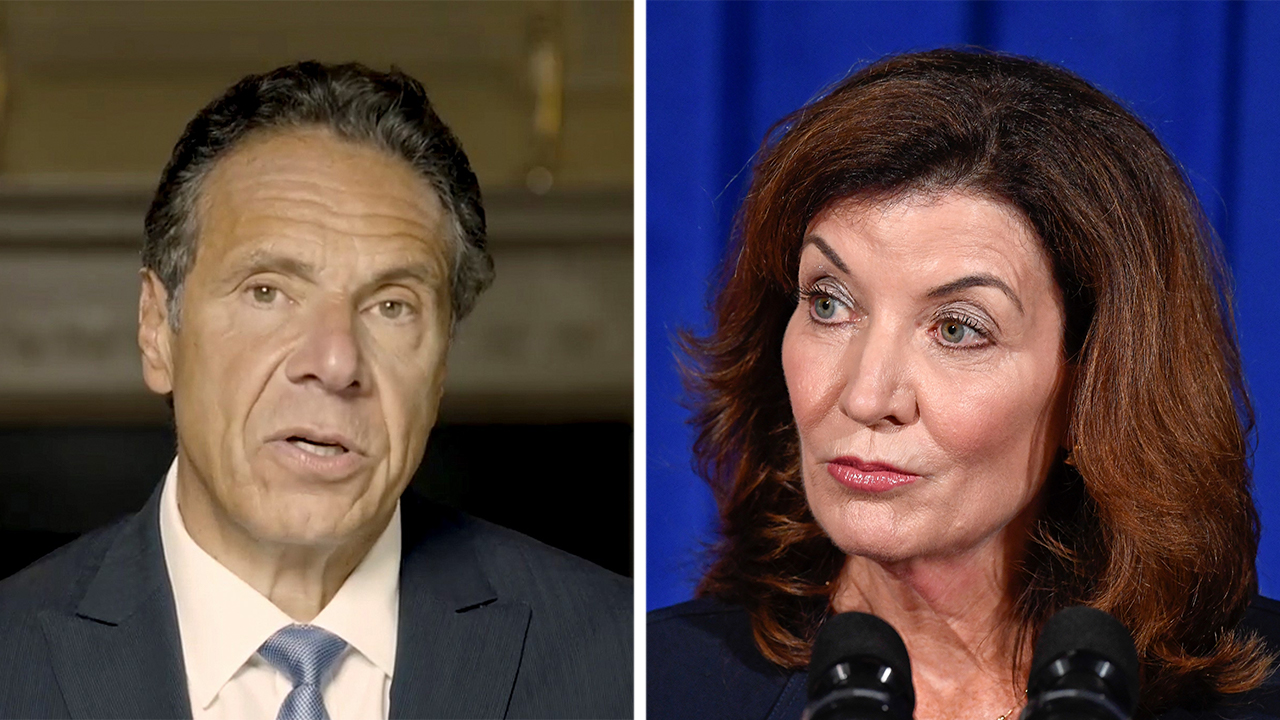 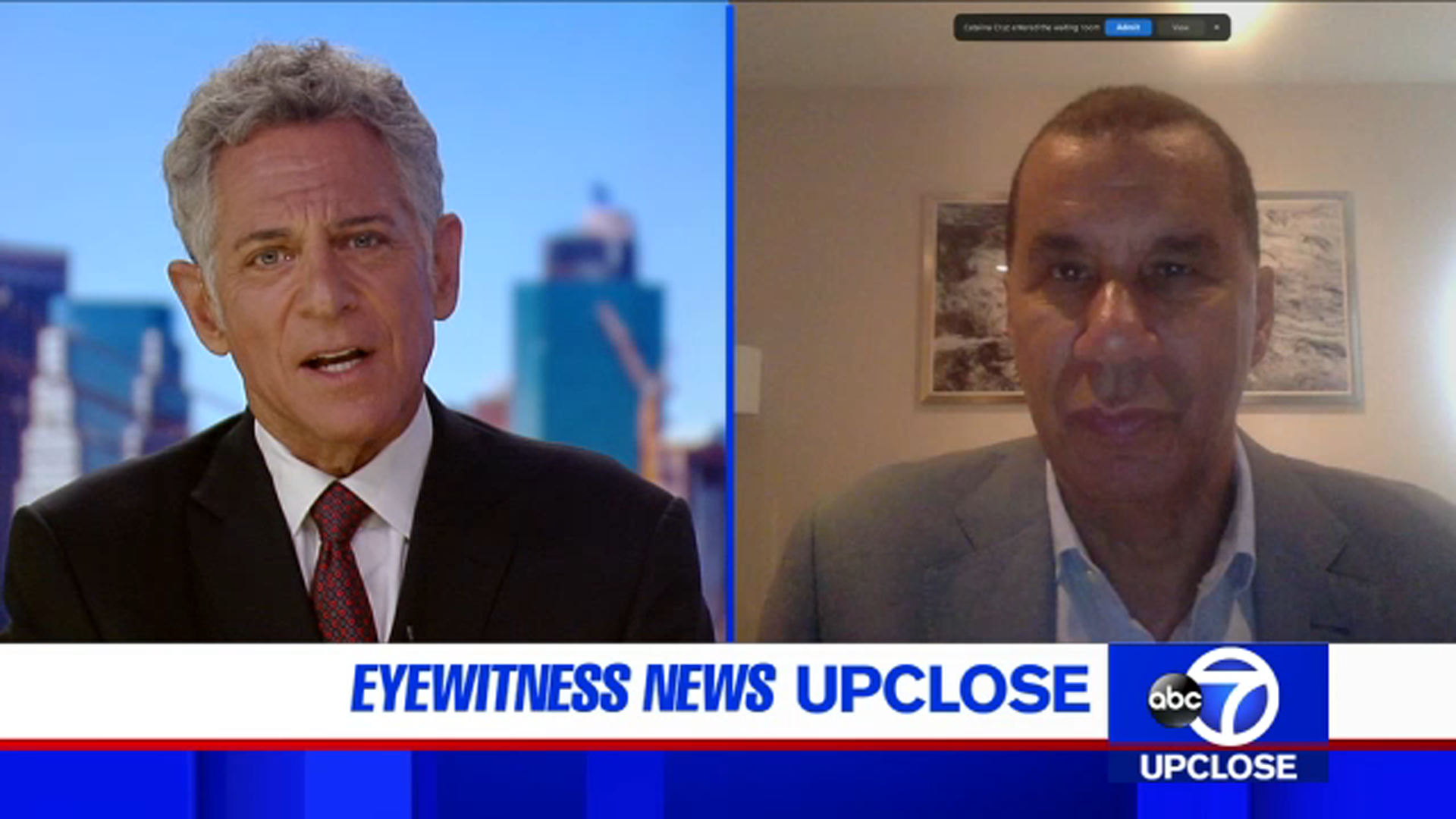 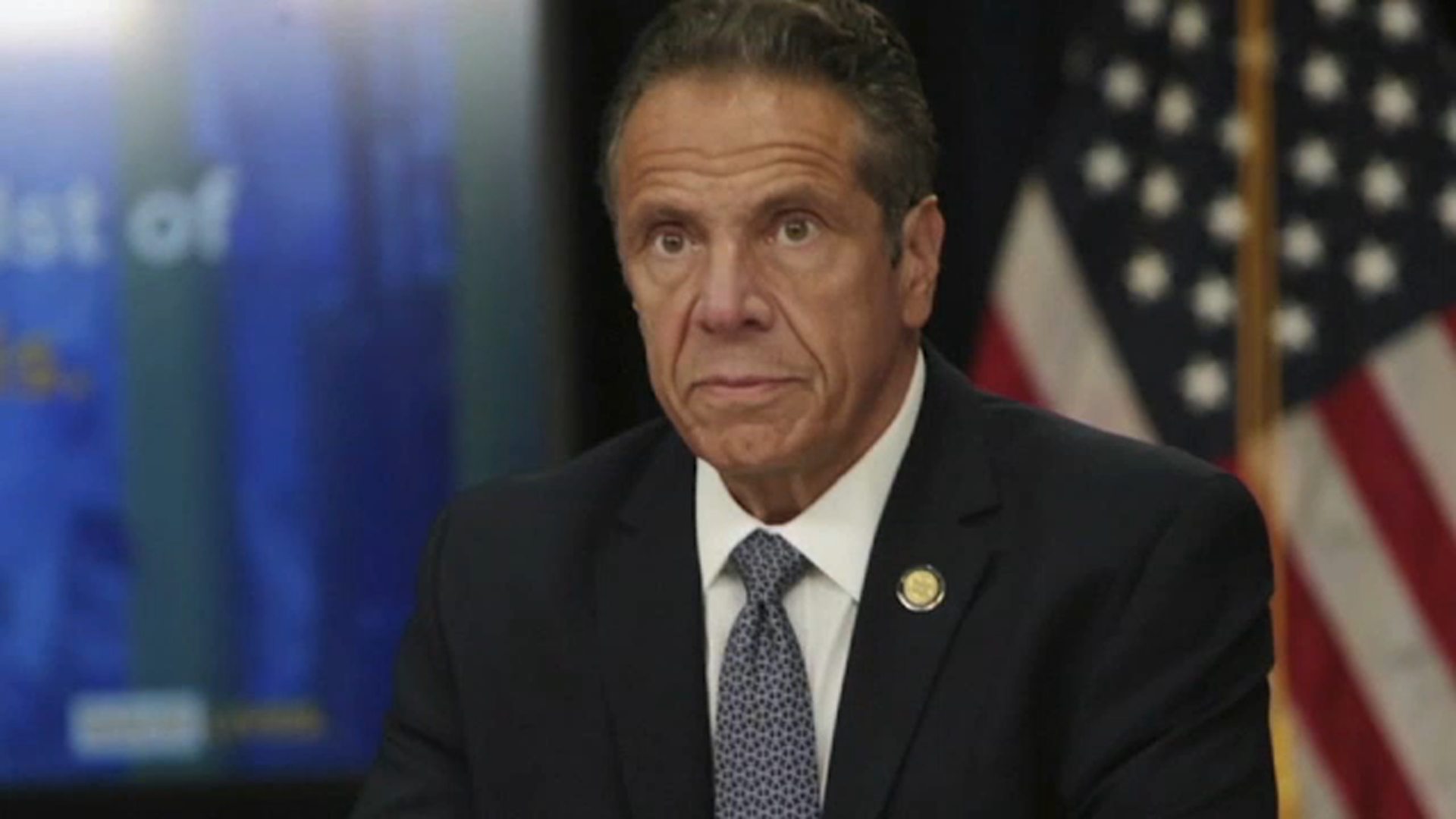