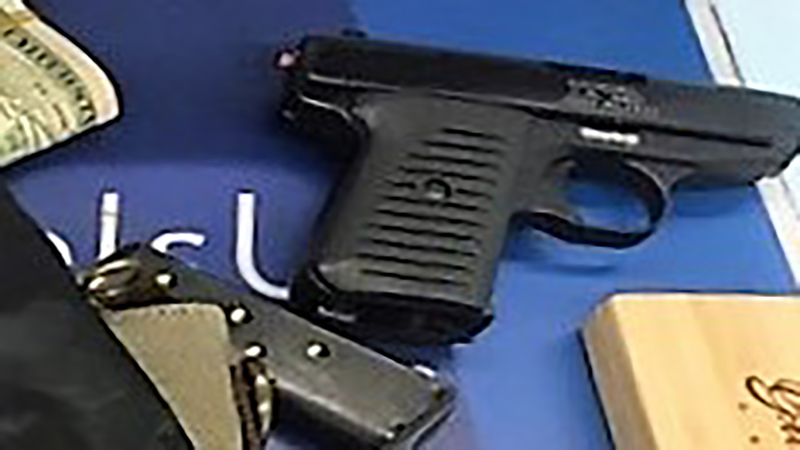 Man traveling with toddler arrested with loaded gun at JFK

NEW YORK (WABC) -- Authorities say a man traveling with a toddler was arrested with a loaded gun at John F. Kennedy International Airport.

The California man was arrested Tuesday when TSA officers found the gun among his carry-on items at one of the airport checkpoints.

The 9 mm handgun was loaded with eight bullets, including one in the chamber.

The man told officials that he took his friend's carry-on bag by mistake. He was arrested on weapons charges. Police took care of the child during the incident.

It marked the fifth gun that TSA officers have detected at JFK security checkpoints so far this year after two firearms were discovered at the airport in all of 2018.

Passengers are permitted to travel domestically with firearms in checked baggage if they are properly packaged and declared to the airline, the TSA said.

Firearms must be unloaded, packed in a hard-sided case, locked, and packed separately from ammunition.