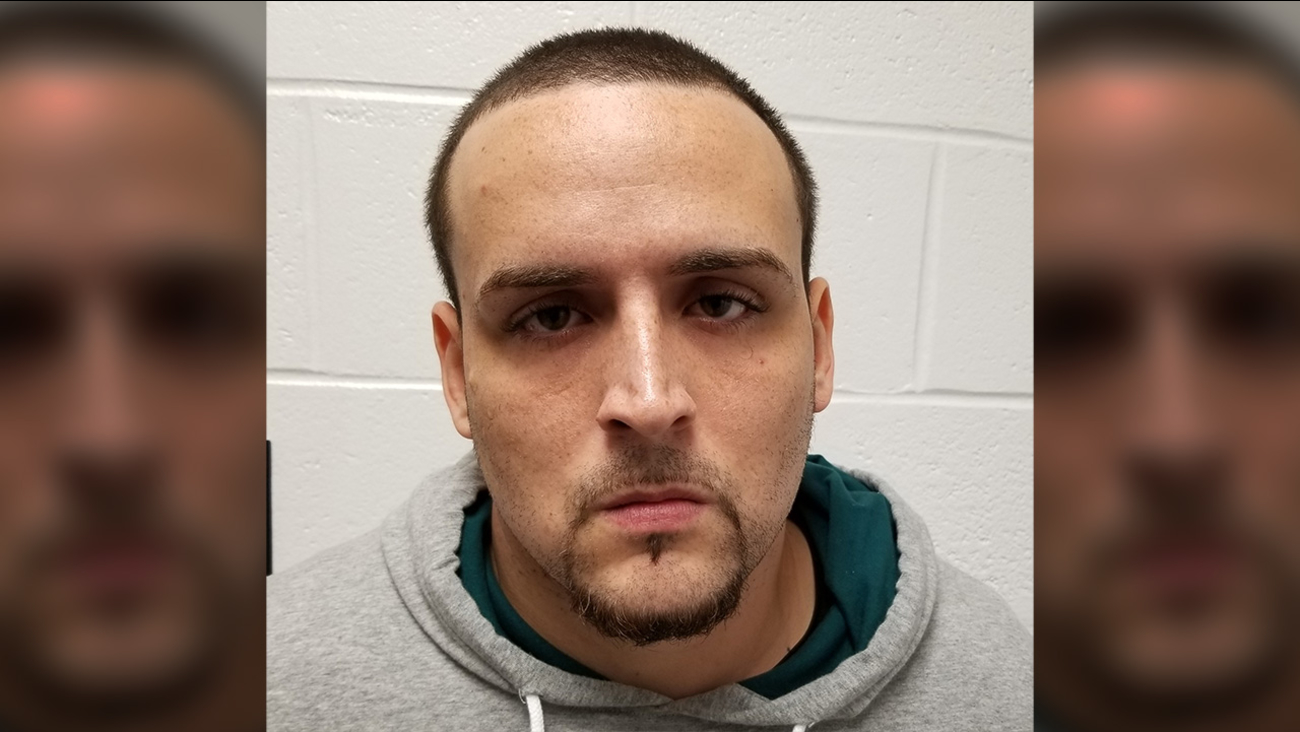 HACKENSACK, New Jersey (WABC) -- One of two infant twins hospitalized with fractures and head trauma last week has died, and the baby's father is now charged with aggravated manslaughter.

One of the infants appeared to be unresponsive, and prosecutors say both were found to have multiple fractures and head injuries.

Prosecutors say the infants were in the custody of Melendez, their biological father, when the injuries occurred.

One finally succumbed to their injuries yesterday afternoon.

The manslaughter charged announced against Melendez Friday is in addition to aggravated assault and child endangerment offenses he was charged with last week.

Melendez was being held at the Bergen County Jail.