David Novarro has the details on how the dog will accompany the boy to school.

NEW YORK (WABC) -- A young boy in New York City who desperately needed a service dog to be his partner now has had his wish come true. After running into an insensitive wall of bureaucracy, "Sundance" is home.

Daniel and his mom ran into a bit of a setback when they first tried to bring Sundance home.

But the school, St. Clare of Assisi in the Bronx couldn't allow the dog until the city gives its OK. Fortunately, on Friday, Eyewitness News got the good news that Daniel and Sundance were together at last.

Daniel's mom says, not only do they have a new member of their family, Daniel also made the honor roll! 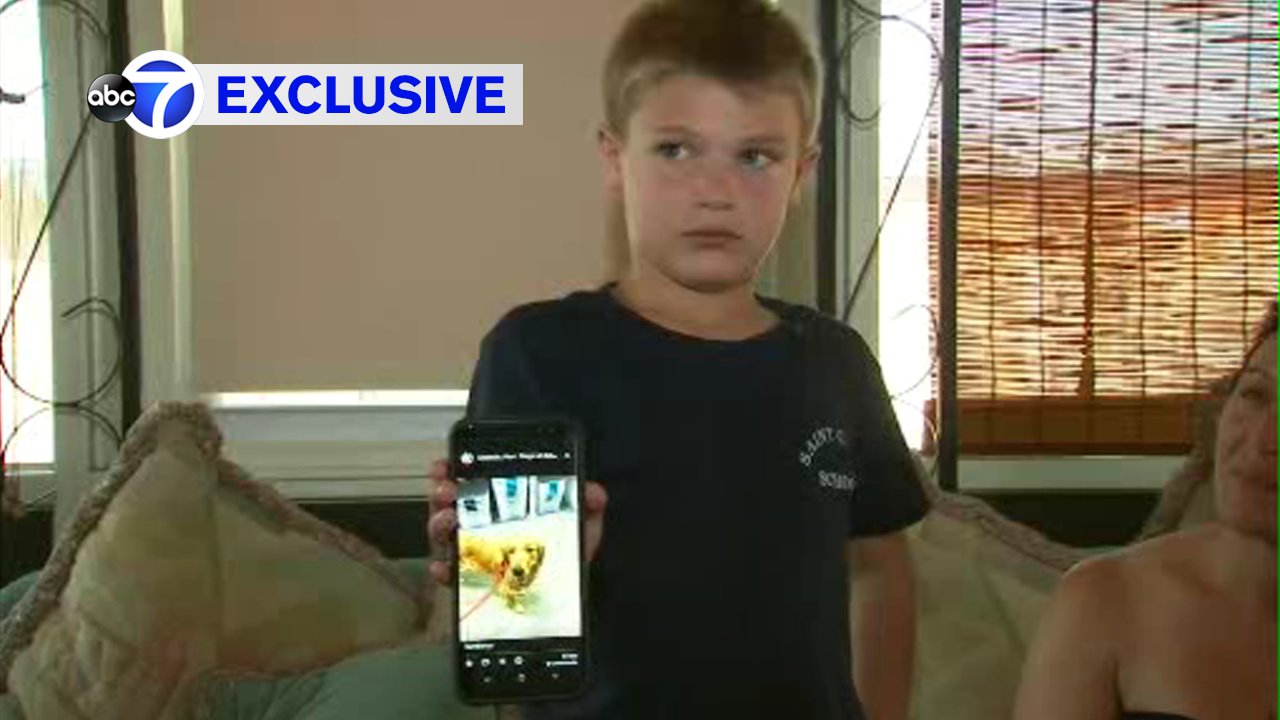