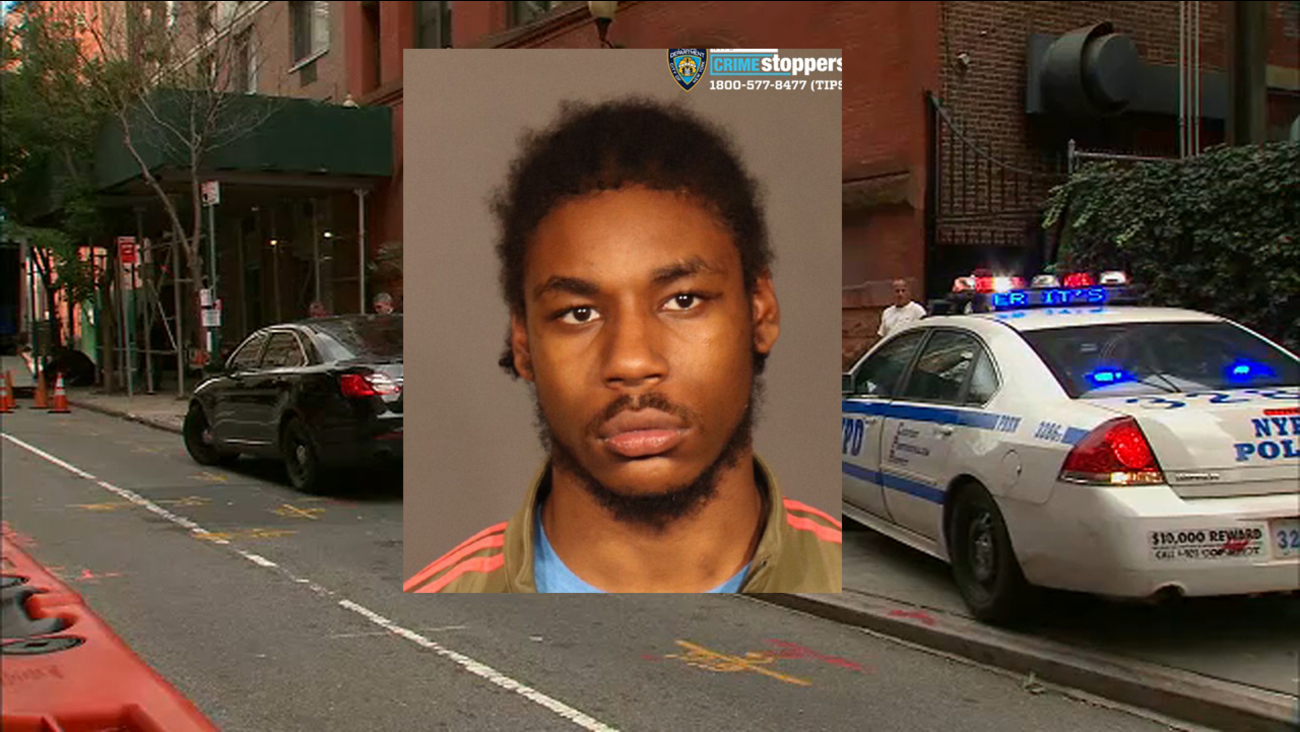 CONEY ISLAND, Brooklyn (WABC) -- A man who escaped police custody in Brooklyn earlier in October is back in custody.

According to police, 20-year-old Tyquan Ellison escaped in the morning of October 7 while being escorted by officers to Central Booking on State Street in Downtown Brooklyn.

Ellison was in custody for multiple charges, including two robberies, burglary and petty larceny. He was in handcuffs at the time.

Police said on Friday that he was taken back into custody.