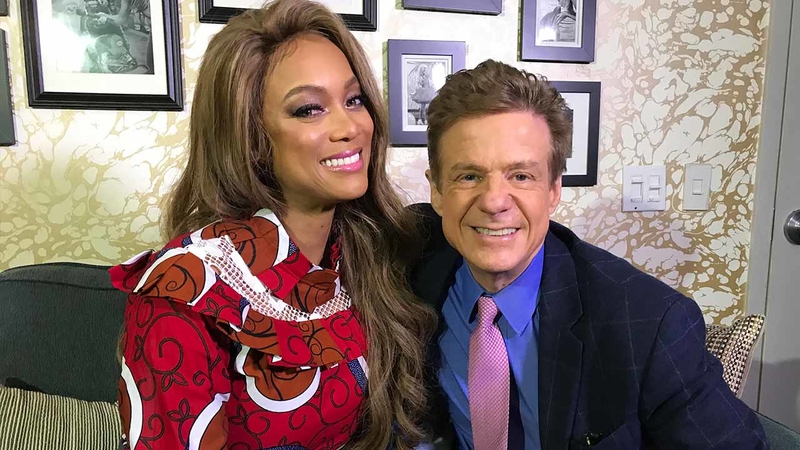 NEW YORK (WABC) -- Tyra Banks is back as "Eve" in "Life-Size 2," almost two decades after she starred in The Disney Channel original movie "Life-Size."

The model-turned-successful entrepreneur found the experience of bringing to life Eve, a doll who magically becomes human in the sequel, sentimental because the original is so fondly remembered.

Banks was also determined to be provocative in her role as Eve.

Co-star Francia Raisa, who is very much in the feisty spirit of Lindsay Lohan, played opposite Banks in the original and is seen in archival footage in the sequel.

The plot involves the company that makes the Eve doll, and the young woman who inherited Marathon Toys from her mother is feeling the stress as a young CEO.

"Life-Size 2" airs December 2 on Disney's Freeform, as part of the channel's "25 Days of Christmas" programming event. Freeform is owned by the same parent company as ABC 7.