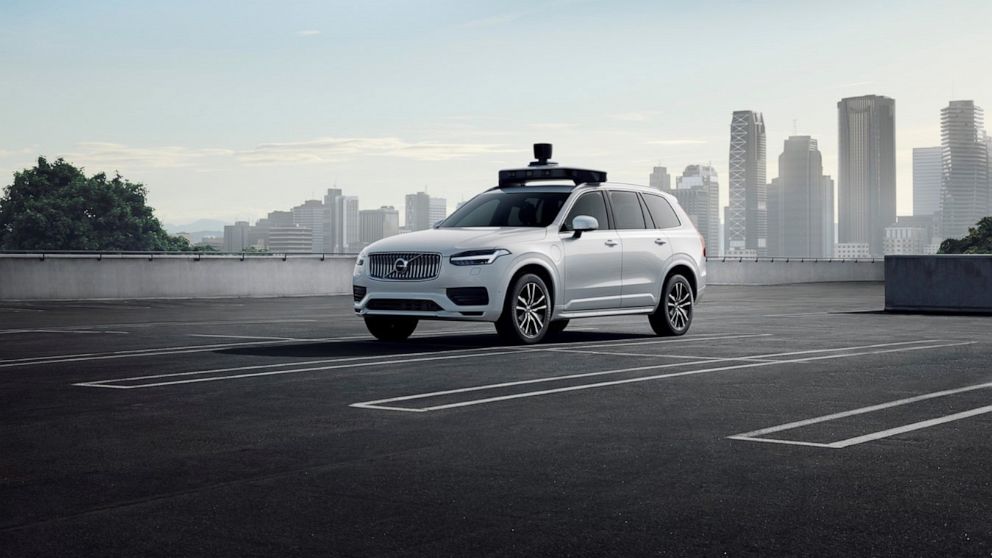 ABCNews
By CATHERINE THORBECKE
Uber is bringing a fleet of self-driving cars to the nation's capital to begin mapping out prospective routes -- aided by human drivers at first -- starting on Friday.

The new self-driving cars that are expected to hit the roads in Washington, D.C., will have the initial goal of data collection, and will have a human vehicle operator maintaining control of the car at all times, Uber said in a blogpost.

"We are using a phased approach to develop and deploy our self-driving vehicles, taking the necessary steps to operate safely in every city," Danielle Burr, the head of Uber federal affairs wrote. "Manual data collection is the first step in our development process and part of how we are validating our self-driving expansion approach."

They hope to gain information about different city-specific scenarios that the cars might encounter and create high-definition maps.

"We believe self-driving technology can play an important role in expanding transportation access," Burr added, "and we're committed to developing this technology with safety at its core."

Uber has already begun the first steps of implementing self-driving cars in a handful of other cities including San Francisco and Dallas, though the technology has been embroiled in controversy in the past.

In March 2018, a self-driving Uber vehicle struck and killed a pedestrian while driving in autonomous mode, marking the apparent first case of a pedestrian death by a self-driving vehicle. A later investigation revealed the human operator was watching a TV show at the time of the fatal crash.