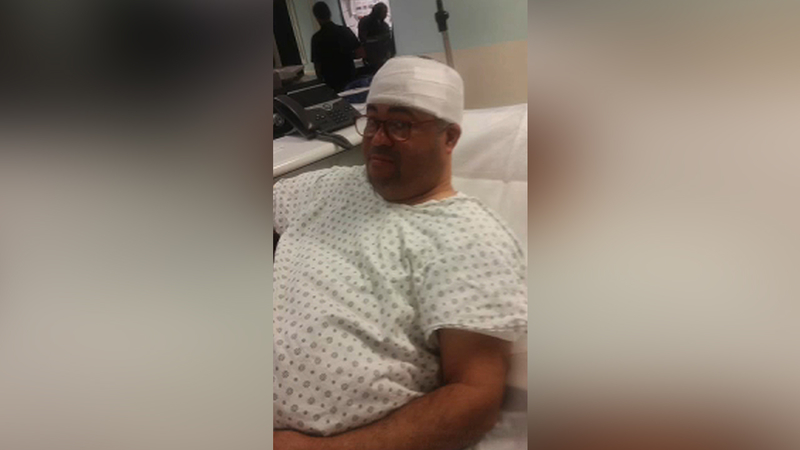 Uber driver says he was attacked by passenger, hit with brick

CROTONA PARK, Bronx (WABC) -- An Uber driver is speaking out after he says he was attacked by a couple he picked up in the Bronx.

Joseph Gonzalez says he picked up the couple - who had two children in car seats - northeast of Crotona Park.

They requested an Uber Pool, which means other fares could be added.

When one was added, Gonzalez says the couple refused to move the car seats.

After that, a fight broke out and he was hit with a brick.

"When he initially punched me inside the car, I got out to defend myself," Gonzalez said through a translator. "We started a scuffle outside and that's when he found the brick.."

The driver had to get staples for a gash to the back of his head.