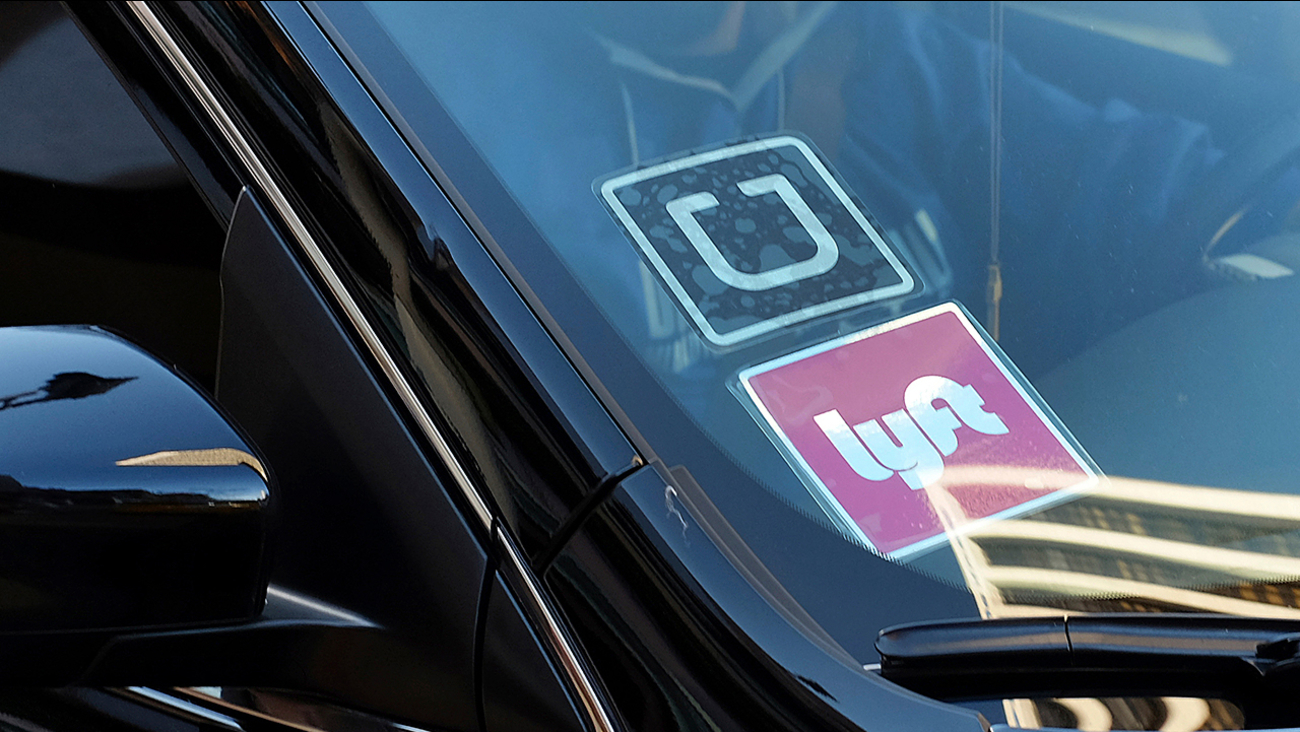 NEW YORK -- Drivers for companies like Uber and Lyft in New York City can be banned from displaying advertisements in their vehicles, a federal appeals court said Tuesday.

The 2nd U.S. Circuit Court of Appeals said the ban does not violate the First Amendment as it reversed a February 2018 lower-court decision that concluded the city could not justify its regulations.

The appeals panel sided with the city, citing its interest in protecting citizens "from the offensive sight and sounds of advertisements - not their content - while they are traveling through the city by car."

"This is as true in publicly regulated transportation as it is anywhere else in the city," according to the ruling written by 2nd Circuit Chief Judge Robert A. Katzmann.

The ruling came in a case brought by Vugo Inc., a Minnesota company that sued the city in 2015 after the Taxi and Limousine Commission prohibited the ads in vehicles that were not medallion taxis or street-hail liveries.

Across the country, the company puts digital content in vehicles driven for ride-share companies. Advertisers pay Vugo to display content and the company passes 60 percent of advertising revenue to drivers.

A message was left with company executives.

The city has said about 20,000 vehicles in the city carry digital taxi content while more than 73,000 vehicles are banned from doing so.

The appeals court said the city was not being discriminatory by letting medallion taxis and street-hail liveries include credit card machines carrying advertisements in their vehicles.

"The Taxi TV exception reflects the city's reasonable decision that the costs of permitting advertisements in taxicabs were outweighed by the benefits of compensating taxicab owners for the expense of installing new equipment that facilitated credit card payment and improved ride data collection," the 2nd Circuit said.