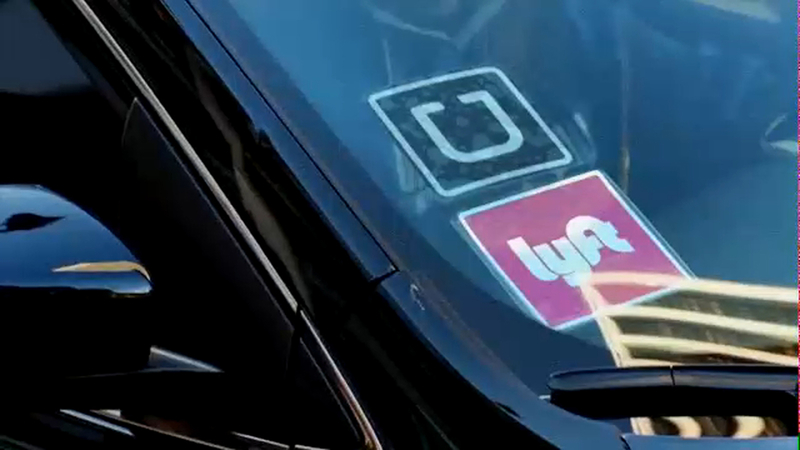 NEW YORK (WABC) -- For the first time, New York City is pushing to cap the number of ride-sharing cars in the five boroughs.

The new proposal is to help crackdown on traffic congestion.

"3:30, 4 o'clock in the afternoon, it takes me more than an hour when it is a 25-minute ride in the morning," driver Stephen Ariaudo said.

"Lyft is also focused on decreasing congestion by integrating with public transit," they said.

Uber is fighting back with TV ads urging people to tell the city council "not to strand New Yorkers." They say that people need the service in the outer boroughs where subway service is spread out.

Schaller believes the MTA and the city also have vested interest.

"Certainly the city understands that managing scarce street space is a key thing for them to be doing," he said.

A report in the New York Times says that the City Council is also considering establishing a minimum wage for ride-share drivers.