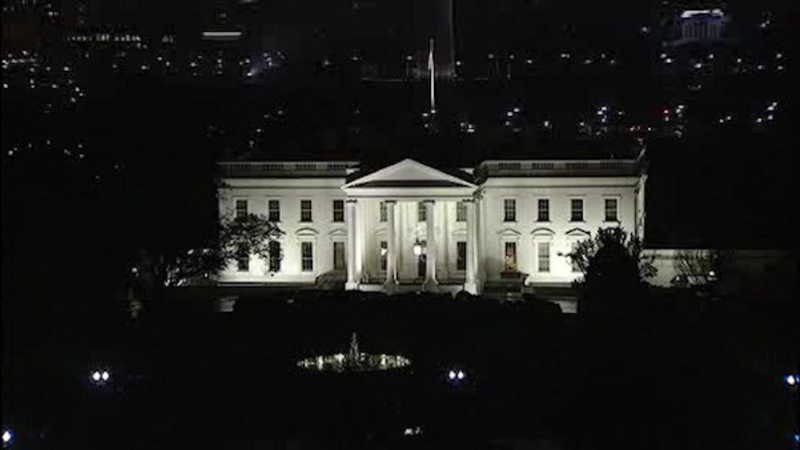 Army: 3 confirmed dead in attack on Mali hotel in capital

NEW YORK (WABC) -- The ISIS propaganda machine spit out yet another attempt to intimidate Americans Thursday, this time promising to turn the White House black with fire.

It's the third video in two days; one of them, threatening Times Square.

The highly produced videos are among 90,000 messages ISIS pumps out on social media every day.

"We are operating around the clock to uncover and disrupt any plot," Attorney General Loretta Lynch said.

The good news is that federal law enforcement says there's no connection at all between any of the Paris attackers and the United States.

"We are not aware of any credible threat here of any Paris like attack," said James Comey, FBI director.

But the bad news is that there is plenty of concern and a daunting task for the FBI with ongoing terror investigations in all 50 states, targeting more than 900 ISIS sympathizers.

"The threats here focus primarily on troubled souls in America who are being inspired and enabled online to do something violent for ISIL," Comey said.