Police warn consumers not to fall for cyber puppy scam 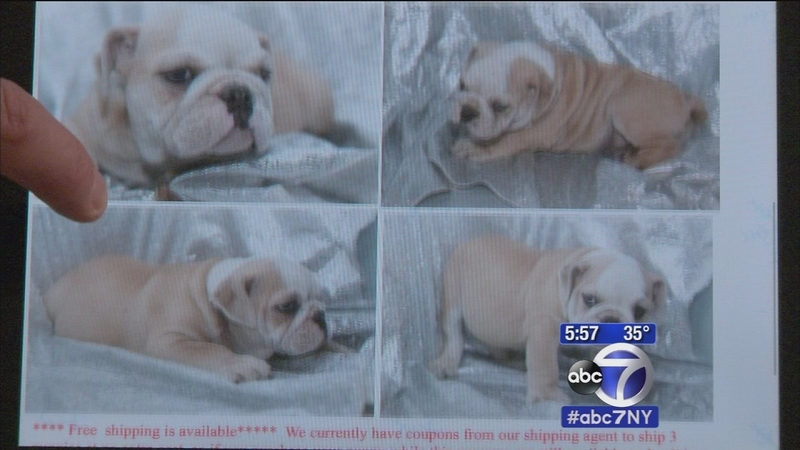 NEW WINDSOR, NY (WABC) -- There is a consumer warning for dog lovers about a new cyber scam that promises to sell cute-as-a-button puppies but only delivers heartache.

Seven On Your Side conducted a two-state investigation to make sure you learne what you need to know to avoid getting scammed.

"We've been married for 45 years," Sonny Gotz said. "I give her everything she wants."

He gets teary-eyed about the cute gray and white English bulldog puppy named Ella that his wife had been pining for.

But it wasn't meant to be.

"I felt so disappointed," Sonny said.

He's talking about the website Starbullies.com. Last year, before it was shut down, its homepage was filled with cute English bulldog puppies at rock-bottom prices. So Sonny says he sent them $550 using Western Union.

He got back an official-looking shipping notice that even showed the flight Ella would be on. But the dog never arrived.

"They are despicable," said Marcie Daniels, of West Deptford. "How could they do this?"

Daniels also wired hundreds to StarBullies.com in what was supposed to be a surprise to cheer up her grandchildren after their treasured cockapoo was run over in front of their home.

When her puppy didn't arrive, she contacted StarBullies.com.

"I called repeatedly," she said. "I left voicemail messages. I sent her emails and texted. Nothing."

So consumer watchdog Nydia Han from sister station WPVI in Philadelphia traveled down to Hagerstown, Maryland, to visit the address listed for StarBullies.

It turned out it was a tranquil country house, and the owner said she's no bulldog breeder.

"I was shocked because I don't have dogs," Carol Moores said.

Moores said she'd recently been visited by two other couples, one as far away as Ohio, both checking to see if the puppy website address was genuine.

"It scares me," she said. "Anyone could come knocking at your door."

"If I can't see you and give you the money, you're not getting any money from me," he said.

After our calls and emails, GoldenBullies.com's website also closed down.
Related topics:
7 on your side
Copyright © 2021 WABC-TV. All Rights Reserved.
7 ON YOUR SIDE 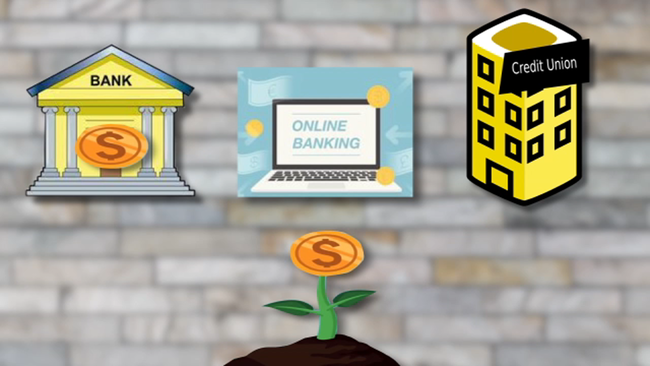 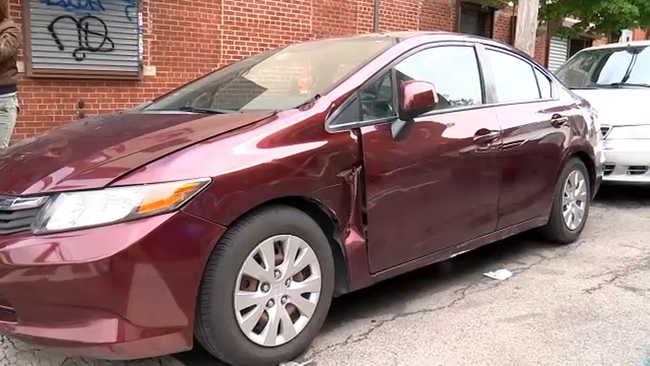