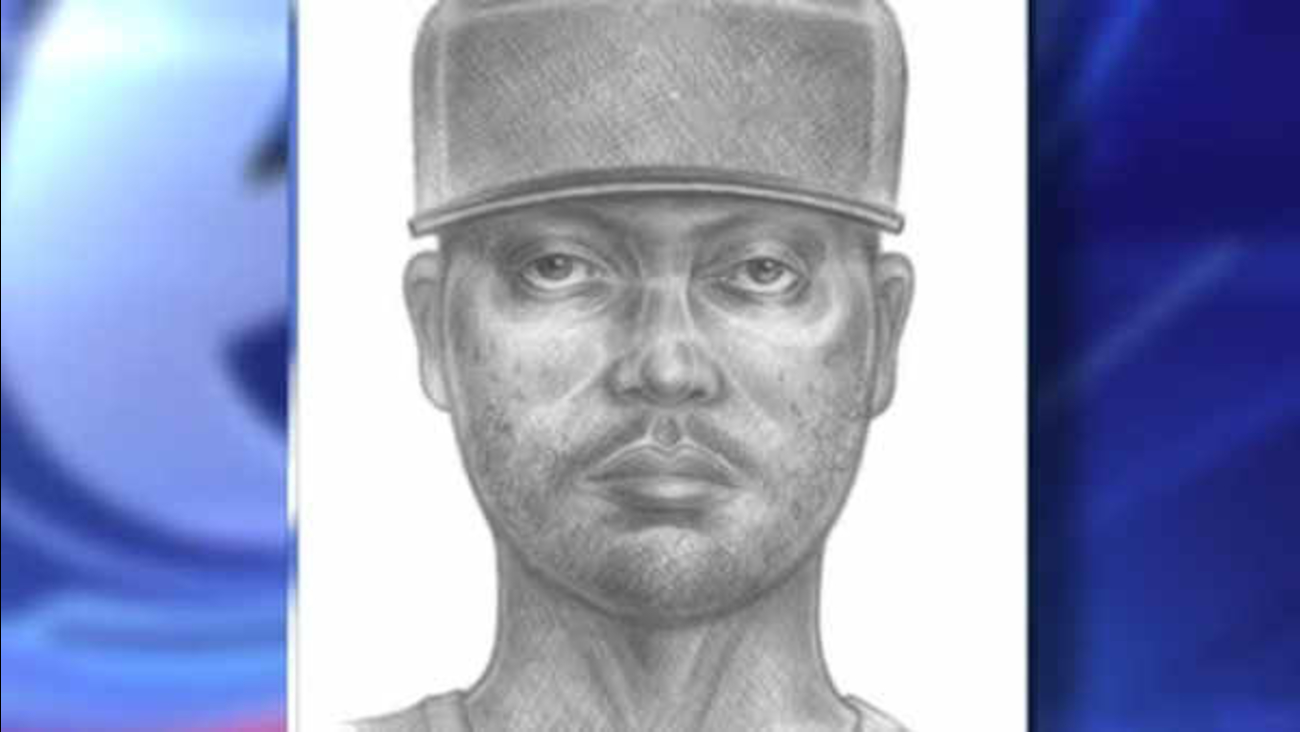 A sketch of th suspect is attached and available at DCPI.
More Videos
From CNN Newsource affiliates
TOP STORIES