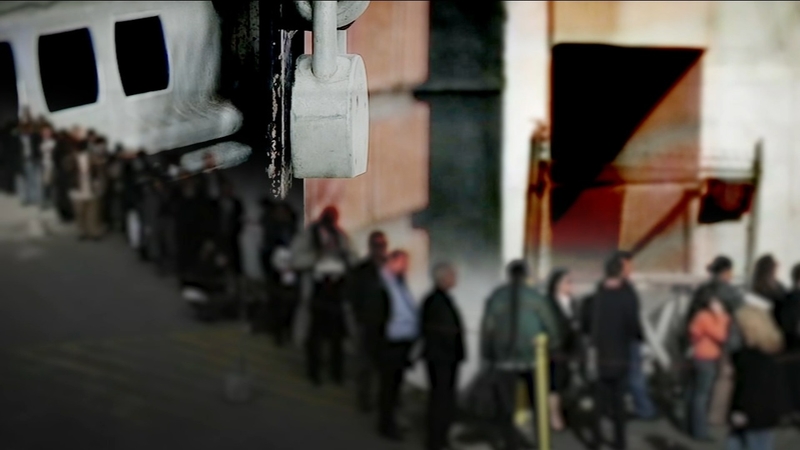 What to know when applying for unemployment.

NEW YORK (WABC) -- Thousands of workers left unemployed by the Coronavirus pandemic and unable to get help are asking 'what about me?'

"It's been stressful, very stressful," said Laurie Ann Cruz. "You are talking about human lives."

7 On Your Side Investigates learned some people are being shut out by the New York State Department of Labor because of penalties the state had previously levied or because of unemployment appeals hearings initially scheduled, then delayed by the pandemic.

Cruz collected six months of unemployment last year when she lost the bookkeeping job she had held for 15 years because the company she worked for closed.

Several months after securing a new job, Cruz said DOL determined she should not have received unemployment because she had also received a small stipend to help care for her ailing father at home two of the months she was unemployed.

The state wanted its money back. It also imposed an additional benefits penalty on Cruz.

Then the pandemic caused her to lose the new job she had obtained and she filed for benefits again.

She learned that while the government had asked banks, landlords, and lenders to accept delayed payments during the pandemic, the state would still be collecting its debts and she would not qualify for any benefits until she had paid in full.

We reached out to unemployment advocate Jon Bloom, executive director of the Workers Defense League, for his perspective.

The Workers Defense League is a non-profit organization that offers assistance to individuals denied unemployment insurance free of charge.

Bloom said he had heard from many people in a similar situation to Cruz.

"It does seem like a severe kind of additional penalty given the situation," Bloom said. "It seems reasonable to say let's freeze or suspend these overpayments and penalties for the time being."

We also reached out to the State Department of Labor. A spokesperson indicated the State was aware of the issue and was working to change state policy and find a resolution so that people like Cruz would not suffer during the pandemic.

Until then, Cruz would have to survive without assistance to help pay for essential items such as food and medicine.

"It's incredibly difficult," Cruz said. "We're doing the best we can."

The dilemma has been exasperated by the sheer number of people asking for help.

Analysis by our data team shows nearly one out of 10 workers in the Tri-State Region have filed for unemployment since this pandemic began.

Individuals struggling to obtain unemployment benefits can reach out to the Workers Defense League by calling (212) 627-1931.