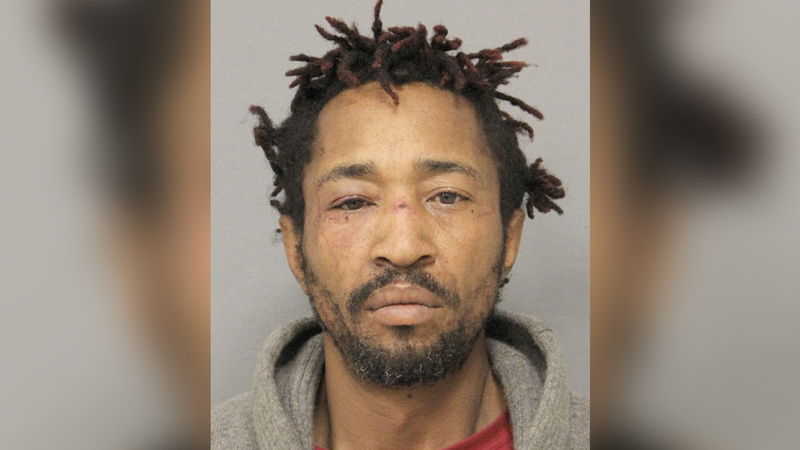 UNIONDALE, Nassau County (WABC) -- A man is facing a long list of charges after a violent home invasion on Long Island that allegedly included holding a knife to a 9-year-old boy's neck.

Police arrested 43-year-old Gregory Davidson Sunday morning after they say he broke into a home in Uniondale.

Authorities say he used a kitchen knife to threaten the life of the young boy, then headed into the basement and demanded sex acts from a 43-year-old woman.

He allegedly took off once the woman's husband woke up.

Police say less than an hour earlier, Davidson attacked a 64-year-old woman while trying to steal her bag.

He is also accused of trying to enter a rear window of a home on Southern Parkway, but authorities say he ran off when the home's alarm system went off.

Davidson is charged with attempted robbery, attempted burglary, burglary, kidnapping, unlawful imprisonment, endangering the welfare of a child, criminal possession of stolen property, possession of a weapon and menacing.