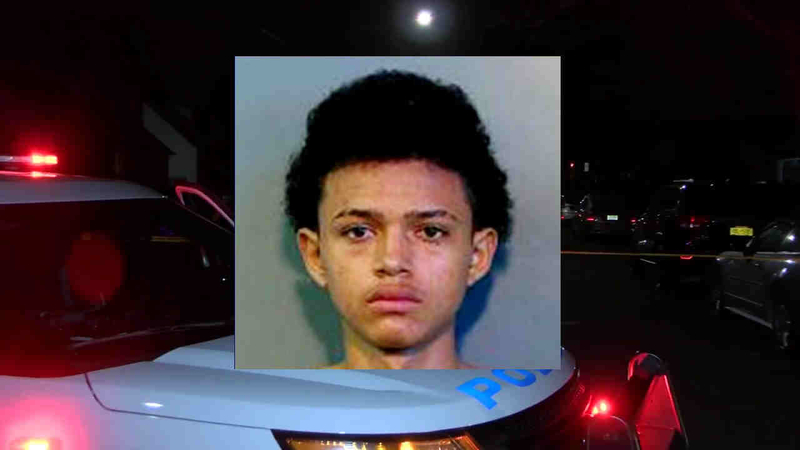 Teen arrested in shooting death of other teen near Hofstra

UNIONDALE, Long Island (WABC) -- A 17-year-old has been arrested in the shooting death of another teen near Hofstra last month.

On Dec. 13, Alexon Moya, 16, of Uniondale, was shot on a residential Uniondale street, just off the Hofstra University campus. He was rushed to an area hospital where he later died. The victim was not connected with Hofstra.

At the time, the Nassau County Police Department said there was a dispute with the victim and two men. At least one of the men fired a gun, then two men fled the scene, they said.

The investigation into the shooting is ongoing.