Up Close: The Trump transition 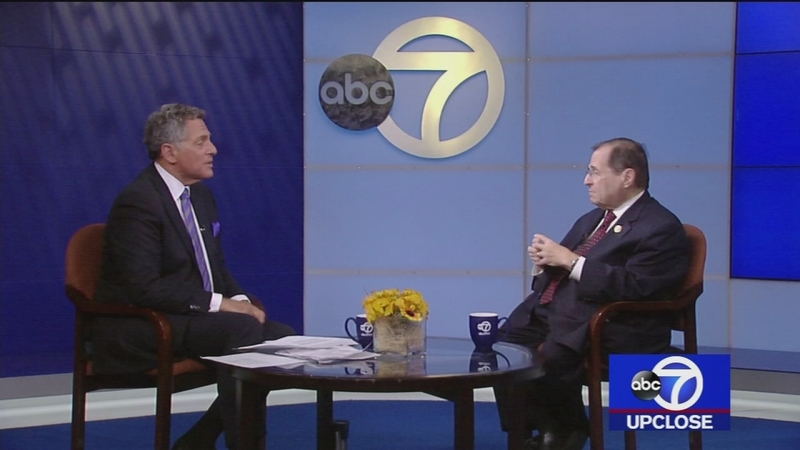 NEW YORK (WABC) -- It's been like a pilgrimage at the home of President-elect Trump as he interviews well known Republicans for possible jobs in the new administration.

Many of the visitors once badmouthed the native New Yorker and refused to endorse him, but now perhaps are getting ready to serve him.

Meanwhile the Republican leaders in the Senate and the House are getting ready to take up the Trump agenda.

Do Democrats compromise with the Trump Administration, or do they fight to try and stop it?

Also, NYPD Commissioner James O'Neill met last week with the Secret Service to work on security for what's going to be the northern White House when President Trump isn't in Washington.

We'll discuss the security measures around Trump Tower with our security consultant, Nick Casale, former detective with the NYPD and counterterrorism expert with the MTA.
EMBED More News Videos