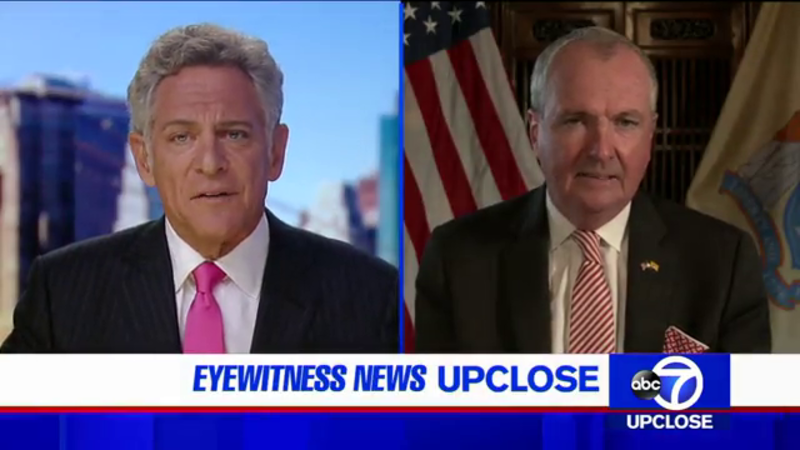 More than a million people have voted in New York City, and 3 million statewide so far. Those numbers will be much higher when all the early votes are counted.

New Jersey Governor Phil Murphy explains why so many people have cast their votes early and what might happen if either President Donald Trump or Former Vice President Joe Biden win the Presidential Election.

Also, a heated Senate race is overshadowed by the Presidential election. Will Republicans continue to hold their small majority?

Many Republicans worry that if President Trump doesn't do well on Tuesday, the other ballot races could suffer.

Democrats need to gain four Senate seats if Mr. Biden loses, and three if he wins because the tie-breaking vote would be the Vice President.

Kirsten Gillibrand, junior United States Senator from New York, explains the possibilities of what might happen if the Democrats win control of the White House.

Plus, old friends, Republican Congressman Peter King and Democrat Representative Charles B. Rangel, discuss what President Trump will have to do to win over battleground states.

Finally, with only two more days until the election, ABC Political Director Rick Klein and political consultant Hank Sheinkopf explain what both candidates need to win over last-minute voters.