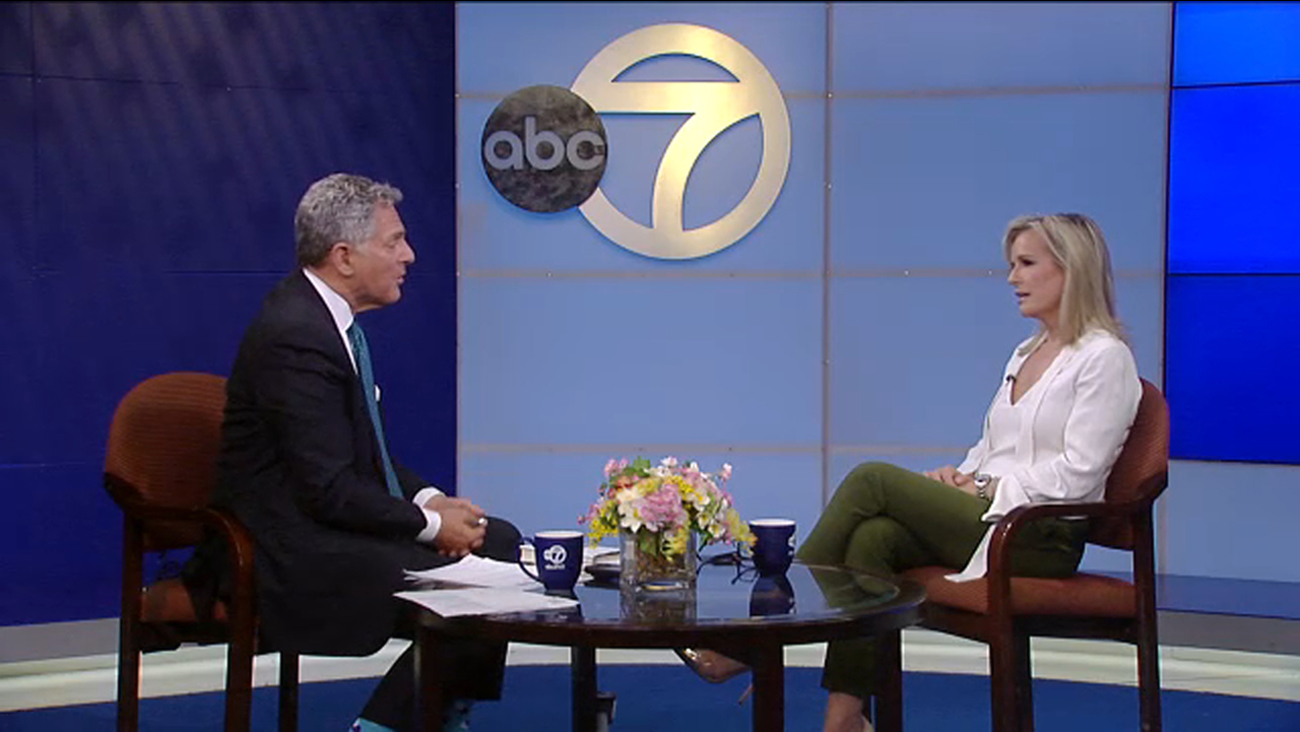 NEW YORK (WABC) -- Suicide has reached crisis proportions in the United States. More than 120 people a day die by suicide. 1 out of 6 of those are members of the military.

And yet there are no walk-a-thons or purple buttons or big galas to raise awareness for suicide.

It remains for most, a closeted issue.

But Dr. Jen Ashton - Chief Health and Medical Editor for ABC News - is helping force it out of the closet and into the sunlight because of what happened to her family.
EMBED More News Videos

Proceeds from the book will be donated to Suicide Prevention organizations in honor of Dr. Rob Ashton.

And if you or someone you know is struggling with thoughts of suicide, help is available. Call the National Suicide Prevention lifeline at 1-800-273-8255.

Also this week, a new book called 'Fall and Rise: The Story of 9/11', tells the stories of people who died, people who survived, and heroes from the September 11, 2001 terror attacks.

Bill Ritter talks with Mitchell Zuckoff about his new book on the Sept. 11 attacks.