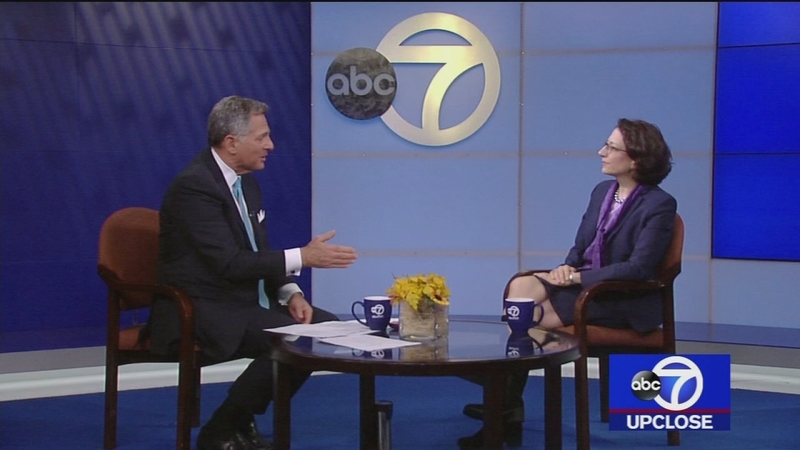 His campaign to prevent deaths in cars and with pedestrians is called Vision Zero.

So now Vision Zero is getting beefed up with a new way to track dangerous spots to try to keep New Yorkers safer.

Also this week, an up close look at pancreatic cancer, the only cancer that has not improved its survival rate in the last 40 years.

The mortality rate is staggering, higher than any other cancer. Last year more than 53,000 people were diagnosed -- more than 42,000 have already died.

And yet pancreatic cancer gets only 2 percent of federal cancer research funding.

Suzanne Wright, the co-founder of Autism Speaks, was diagnosed with pancreatic cancer a year ago and died in August.
EMBED More News Videos

Now her husband, former TV executive Bob Wright, has formed a foundation in her memory to shine a bright light on this disease and change things.

Joining us is Bob Wright and his sidekick in this cause, Liz Feld, former executive director of Autism Speaks.
EMBED More News Videos