"None of this should have happened," Sen. Ben Sasse, R-Neb., said in a statement. "Lord, have mercy."
WABC
WASHINGTON (WABC) -- The Capitol Police officer who died overnight after working during Wednesday's riot in Washington, DC, is originally from New Jersey.

Brian Sicknic grew up in South River and most recently lived in Springfield, Virginia.

He wrote numerous pieces about veterans and military affairs for the local Home News Tribune newspaper, which covers Middlesex County.

Ken Sicknick, Brian's brother, released the following statement on behalf of his family.

"My brother Brian was the youngest of three sons born to my parents in South River, NJ. Brian, age 42, wanted to be a police officer his entire life. He joined the New Jersey Air National Guard as a means to that end. In doing so, he served his country honorably in both Operation Enduring Freedom and Operation Desert Shield, of which my family is very proud. While stateside during those years, Brian served as an SP for the 108th Air Refueling Wing out of Joint Base McGuire-Dix-Lakehurt in New Jersey. Brian transitioned to the USCP in 2008, serving there in support of our country for the past 12 years. Many details regarding Wednesday's events and the direct causes of Brian's injuries remain unknown and our family asks the public and the press to respect our wishes in not making Brian's passing a political issue. Please honor Brian's life and service and respect our privacy while we move forward in doing the same. Brian is a hero and that is what we would like people to remember. Thank you. The family also would like to express their gratitude to Brian's law enforcement family for their kindness, compassion and support during this difficult time." 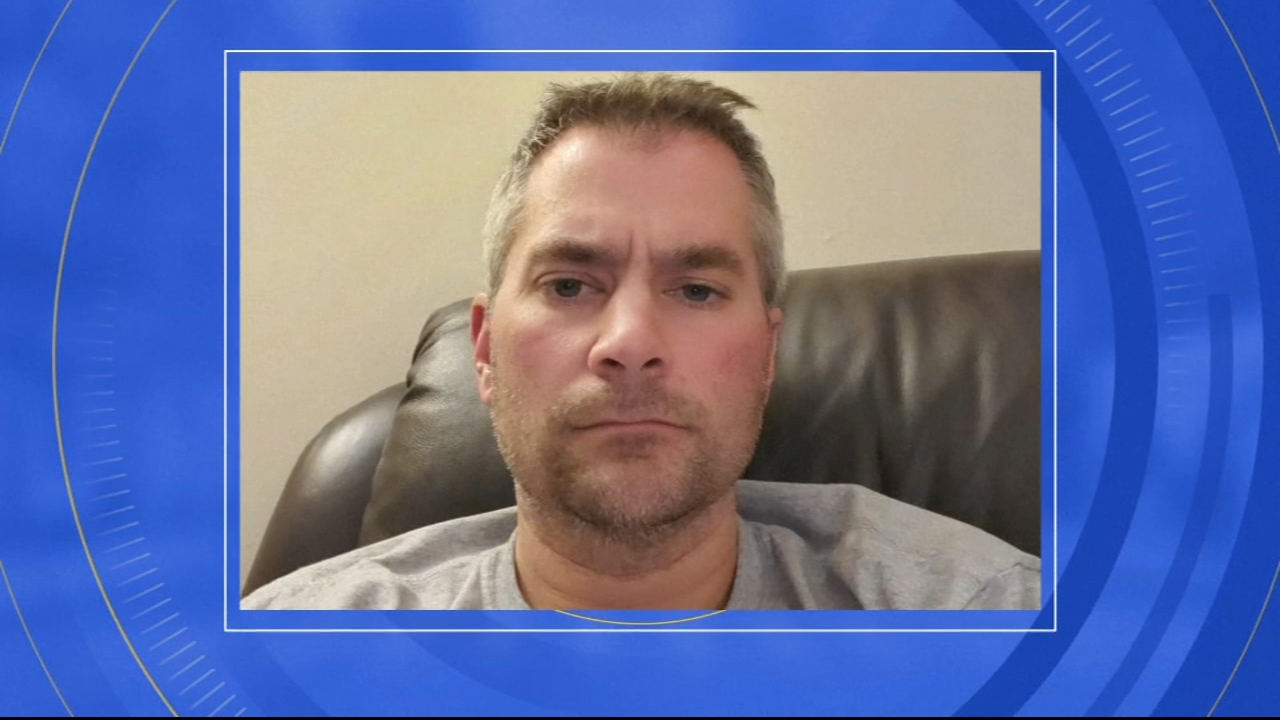 The U.S. Capitol Police said in a statement that Officer Brian D. Sicknick was injured "while physically engaging with protesters" during the riot.

Sicknick had been with the Capitol Police since July 2008.

"United States Capitol Police Officer Brian Sicknick embodied the selfless spirit of his native state. Officer Sicknick was a product of South River and a graduate of the Middlesex County Vocational and Technical Schools. Before joining the Capitol Police, he was Staff Sergeant Sicknick with the New Jersey Air National Guard. He was a Fire Team Member and Leader with the 108th Security Force Squadron, 108th Wing, at Joint Base McGuire-Dix-Lakehurst, and his six years of service included overseas deployments in support of Operation Southern Watch and Operation Enduring Freedom. Tammy and I send our deepest condolences to Officer Sicknick's family and friends, as well as to his United States Capitol Police colleagues and the Guardsmen and Guardswomen he served alongside. We thank him for his service to our nation. Officer Sicknick gave his life protecting the United States Capitol, and by extension, our very democracy, from violent insurrection. His needless murder at the hands of a mob bent on overthrowing the Constitution he had dedicated his life to upholding is shocking. It is my fervent hope that the rioters whose actions directly contributed to his death are quickly identified and brought to justice."

"We are saddened by the loss of one of our former New Jersey National Guard Citizen-Airman, Staff Sgt Brian D. Sicknick. Staff Sgt Sicknick enlisted in the New Jersey Air National Guard in 1997 as a traditional drilling Guard member. He served as a Fire Team Member and Leader at the 108th Security Force Squadron, 108th Wing, located at Joint Base McGuire-Dix-Lakehurst, NJ. He deployed to Saudi Arabia in 1999 in support of Operation Southern Watch and Kyrgyzstan in 2003 in support of Operation Enduring Freedom. He was honorably discharged in 2003. Staff Sgt Sicknick's commitment to service and protect his community, state, and nation will never be forgotten. Our condolences and thoughts are with his family, friends and those who worked with him during his law enforcement career."

House Speaker Nancy Pelosi order the flags at the Capitol to be lowered to half-staff in the wake of Sicknick's death.

"On behalf of the House of Representatives, I send our deepest condolences to the family and loved ones of Officer Brian Sicknick, who died after defending the Capitol complex and protecting those who serve and work here," she said. "The perpetrators of Officer Sicknick's death must be brought to justice."

"I am deeply saddened and heartbroken by the loss of Capitol Police Officer Brian Sicknick, who gave his life defending democracy and protecting the lives of hundreds of men and women-including myself and my staff-during the storming of the U.S. Capitol by violent insurgents. His senseless murder and the deaths of four others never should have happened. A native of South River, Officer Sicknick represented the best of New Jersey and our country. He dedicated his life to serving and protecting this nation. Before joining the Capitol Police, he proudly served as a Staff Sergeant in the New Jersey Air National Guard where he displayed leadership and courage as a member of the 108th Security Force Squadron, 108th Wing, at Joint Base McGuire-Dix-Lakehurst, and, after the 9/11 terrorist attacks, deployed in Operation Enduring Freedom and Desert Shield. I extend my heartfelt condolences to Officer Sicknick's family, friends and loved ones, his hometown of South River, his fellow guardsmen and guardswomen, and the rest of the Capitol Police who mourn this devastating loss. Officer Sicknick's death is a reminder of the risks and sacrifices men and women in law enforcement make each day and the enormous toll on their families when they do not return home at the end of the night. The domestic terrorists who stormed the U.S. Capitol and all those responsible for inciting this seditious attack must be held accountable."

The investigation is currently being conducted jointly between the FBI and the D.C. Metropolitan Police Department, with cooperation from the U.S. Capitol police.

The first comment from the White House on the officer's death came in a written statement from Deputy Press Secretary Judd Deere:

"Anytime a member of law enforcement dies in the line of duty it is a solemn reminder to us all that they run toward danger to maintain peace," it read. "The President and the entire Administration extend our prayers to Capitol Police Officer Brian Sicknick's family as we all grieve the loss of this American hero."

WATCH: Full coverage of the chaos at the Capitol

Protesters were urged by Trump during a rally near the White House earlier Wednesday to head to Capitol Hill, where lawmakers were scheduled to confirm Biden's presidential victory. The mob swiftly broke through police barriers, smashed windows and paraded through the halls, sending lawmakers into hiding.