BRIDGEPORT, Connecticut -- A man accused of injuring two Connecticut police officers while driving away from a traffic stop has been arrested in New York City.

U.S. marshals say they captured 22-year-old Naquan Clarke in Queens Thursday morning. He is being detained pending extradition to Connecticut, where he faces aggravated assault charges.

Police in Bridgeport, Connecticut, say they pulled Clarke over in the early morning hours of Feb. 14 while responding to a report of a suspicious vehicle. Officials say two officers asked Clarke to get out of the car, but he sped away. Authorities say both officers were dragged more than 30 feet by the car.

The officers were treated at a hospital for minor injuries.

It was not clear if Clarke has a lawyer who could respond to the allegations. 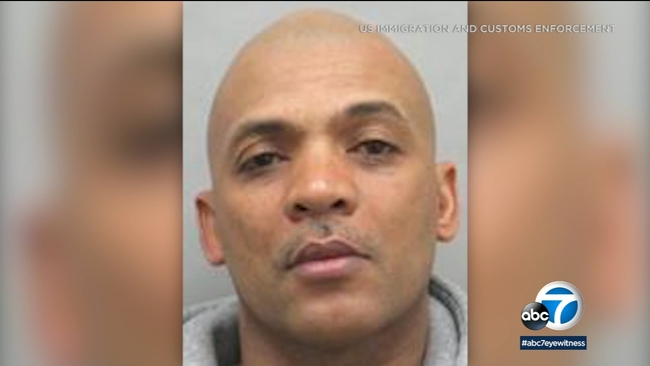 Human-trafficking suspect on ICE's most wanted list caught in Detroit 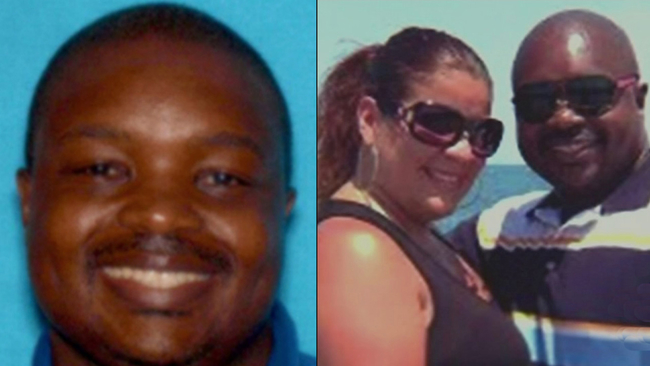 NJ murder suspect, one of FBI's 10 Most Wanted, arrested

One of FBI's 10 Most Wanted arrested in Maryland 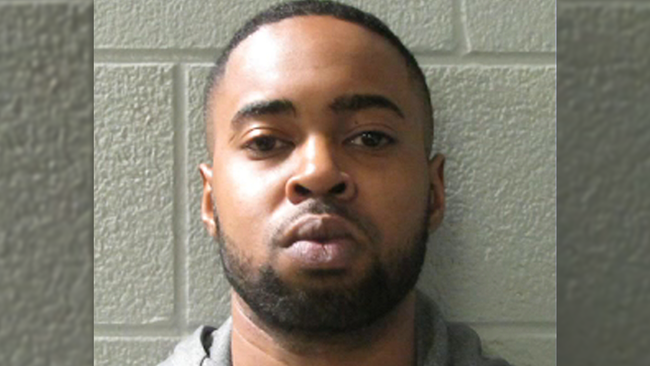 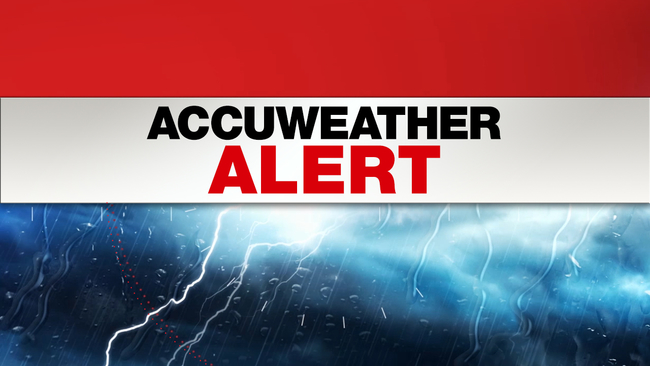 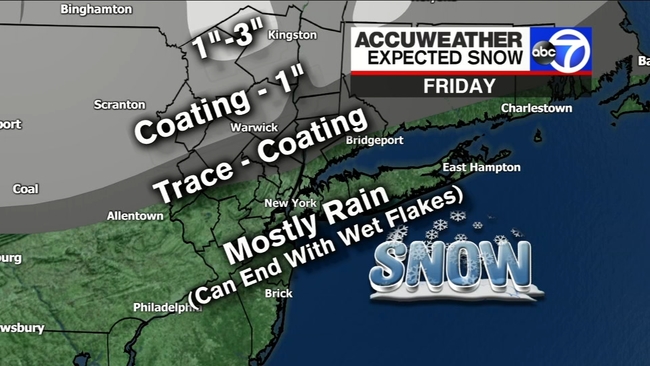