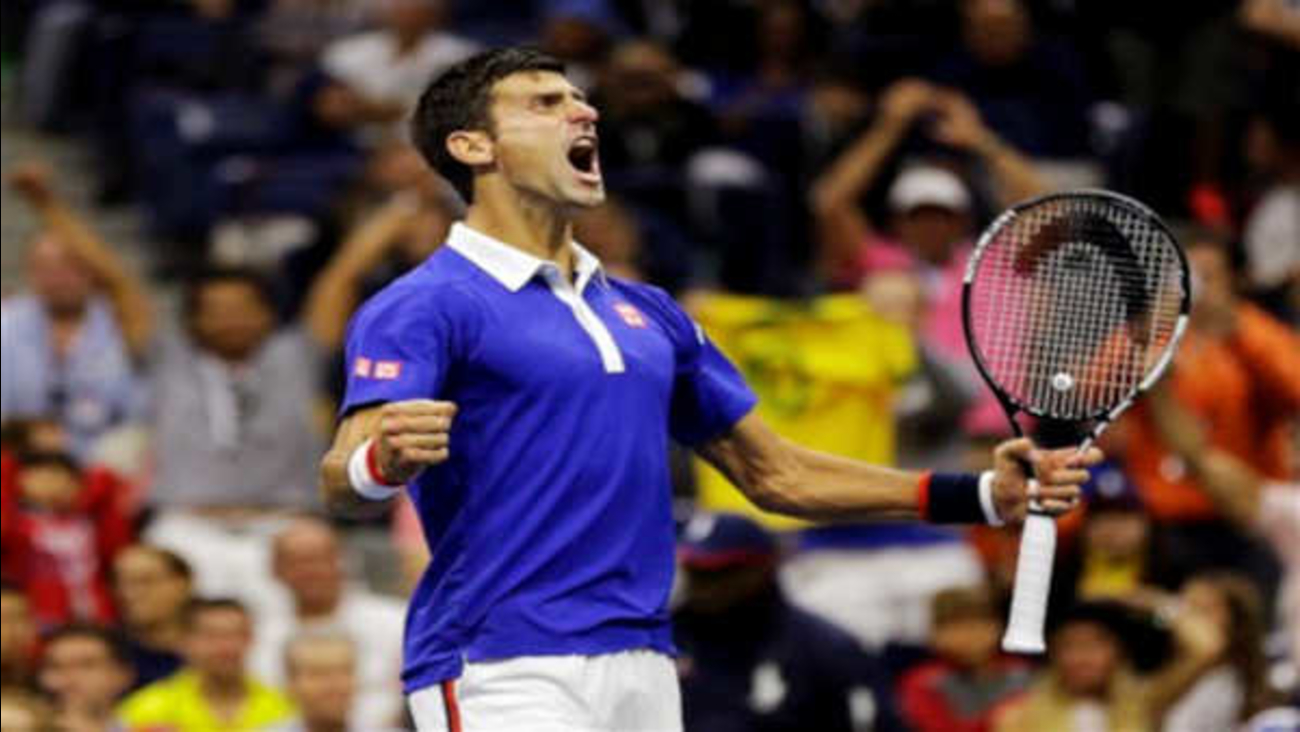 The start of the match was delayed more than three hours by rain, and when it began the crowd was firmly behind the 34-year-old Federer. But the roars for his opponent didn't rattle Djokovic much, and he also recovered quickly from a scary fall early in the first set that left him with bloody scrapes on his right forearm, hand and knee.
Related topics:
sportsflushingnew york cityus opentennis
Copyright © 2022 by The Associated Press. All Rights Reserved.
TOP STORIES
Queens neighborhood on edge after recent attacks on Sikh community
Four cases of Legionnaires' disease reported in Bronx neighborhood
Heat Advisory issued ahead of possible record-breaking temperatures
Silver Alert issued for missing Long Island couple with dementia
Why a NJ teacher keeps an empty chair in his classroom
Organization connects mental health with mentorship for AAPI youth
2 window washers rescued from scaffolding 42 stories up in Midtown
Show More
'Social Emotional Learning Day': Pandemic puts focus on mental health
Man graduates Fordham 66 years after freshman year
15-year-old arrested in stray bullet death of 11-year-old Kyahara Tay
Baby formula scams are skyrocketing: How to avoid getting duped
9-week-old cockapoo puppy stolen from pet shop in NJ
More TOP STORIES News