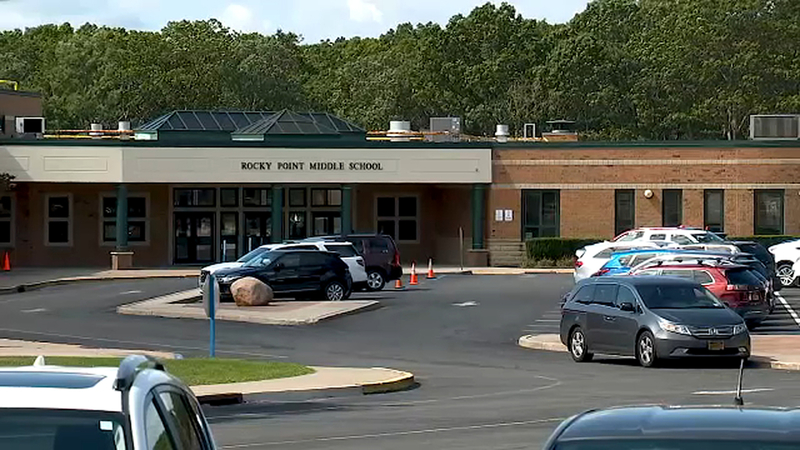 7 On Your Side Investigates unvaccinated students quarantined in NY schools

SUFFOLK COUNTY (WABC) -- At least a handful of students in Suffolk County were kept out of class Wednesday for violating new vaccination orders.