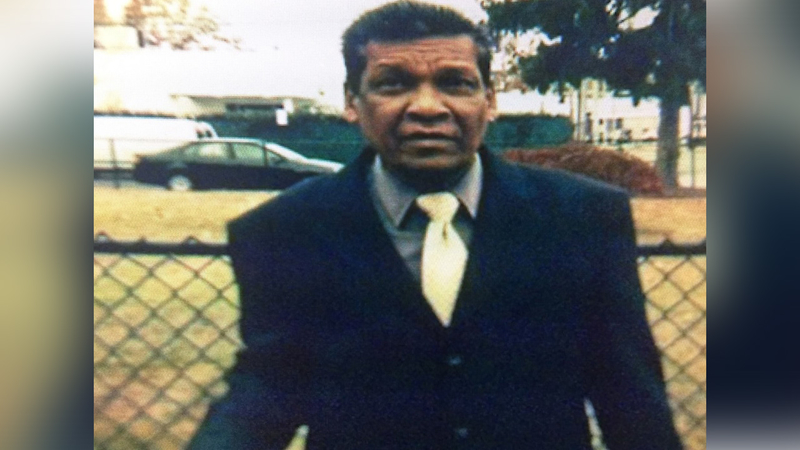 Hard-working Ronald Dhanraj Mangra, 68, was returning from the market on January 3rd around 8:30 in the evening along Jamaica Avenue in Queens Village. At first, police thought he had a heart attack when he was found near 207th Street. He later died.

"I could never believe that," says his wife, Bibi Mangra. "He was a healthy strong person."

Now, an autopsy reveals Ronald's injuries were not consistent with a fall and police believe he was injured during a robbery and left to die. His cell phone and wallet were missing.

"I want justice because he work all his life and it was time now for him to enjoy his life and they take him away." Bibi says. "That is not fair to get death like this."