Video archives: 'Miracle on the Hudson' breaking news coverage from 2009

WABC
By Eyewitness News
NEW YORK (WABC) -- Ten years ago Tuesday, US Airways Flight 1549 crash-landed on the Hudson River with no fatalities, causing it to be dubbed "Miracle on the Hudson."

Eyewitness News had extensive breaking news coverage on-air and online as soon as word of the water landing hit our newsroom that cold afternoon. Re-watch our coverage from that day, pulled from our vast video archive, in the player above.

"I am continuously inspired by how crew, passengers, rescuers and first responders rose to the occasion to save every life," pilot Chesley "Sully" Sullenberger posted on Twitter.

Nine years ago today, a routine flight turned into a life-changing moment for 155 people. While I reflect today on #Flight1549, I am continuously inspired by how crew, passengers, rescuers and first responders rose to the occasion to save every life. Photo via @CNN pic.twitter.com/xDaVDDChYO

The courageous captain and his crew piloted the crippled jet and made an unthinkable belly-first landing on the frigid waters of the Hudson on January 15, 2009. All 155 people on board were rescued.

Our live coverage continued with extensive coverage from the ground and in the air. Watch part 2 here:
EMBED More News Videos

Watch archive footage from WABC/Eyewitness News showing breaking news coverage of the 'Miracle on the Hudson' -- which happened January 15, 2009.

Watch archive footage from WABC/Eyewitness News showing breaking news coverage of the 'Miracle on the Hudson' -- starting at 7 p.m. on January 15, 2009.

We followed that special report with in-depth reporting at 11 p.m. that night:
EMBED More News Videos

Watch archive footage from WABC/Eyewitness News showing breaking news coverage of the 'Miracle on the Hudson' -- starting at 11 p.m. on January 15, 2009. 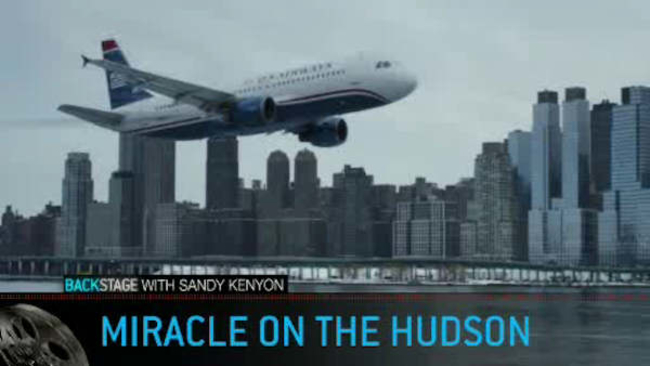 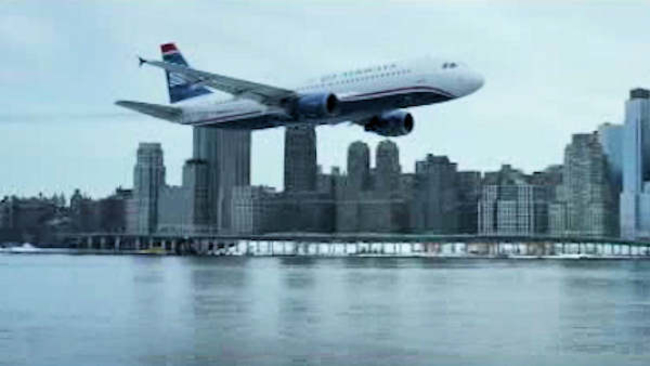