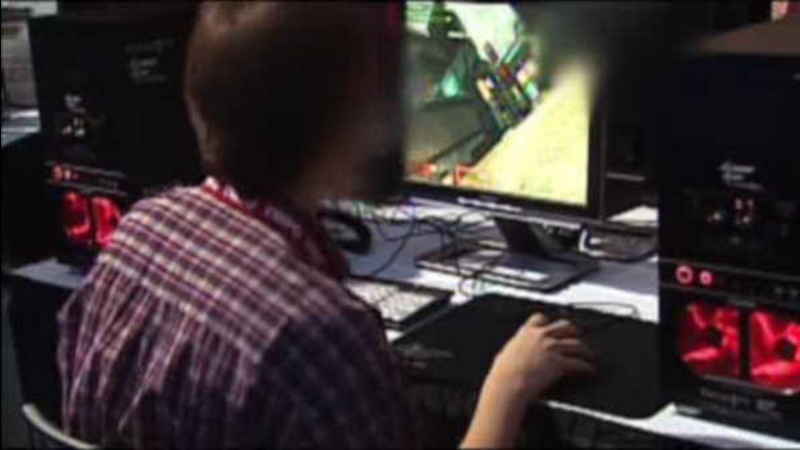 The parents of teenagers will not be surprised to learn the video games their kids play are a part of a global industry worth $70 billion a year and $25 billion in the U.S alone. But New York's share of the business is only a tiny fraction of that.

Locally, it lags far behind the west coast, but there's evidence that's changing.

The "Guardians of the Galaxy" were on the big screen at the TriBeCa Film Festival recently, not in a movie, but as a part of a video game.

Julie Menin, Mayor Bill de Blasio's commissioner for media and entertainment, recently announced a grant of $6 million to fund a "virtual reality" lab in the city.

Each week, talent meets talent and eats pizza at a "play test."