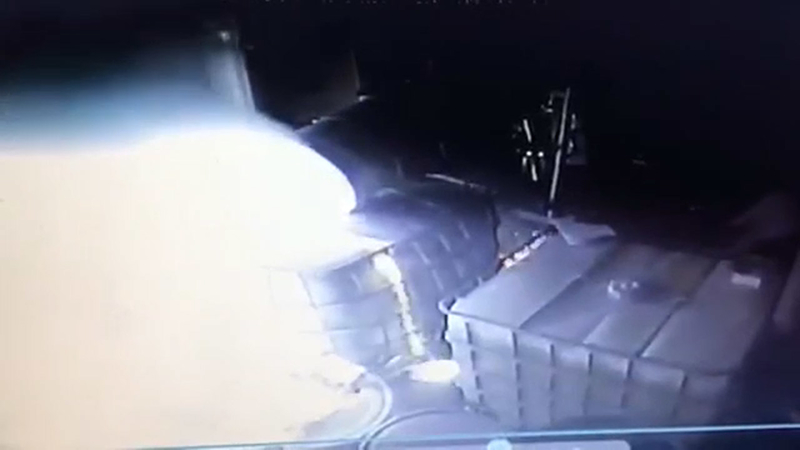 The Orange County Fire Investigation Unit has determined that static electricity caused a flammable liquid to ignite inside Verla International in New Windsor on November 20. The cause has been ruled an accident. The chemical involved was hexamethyldisiloxane.

The explosion took place during the manufacturing process when a worker was wiping excess product in the batch room. This is what is seen in the video:
EMBED More News Videos

The worker in the video only suffered minor injuries and was able to escape. Another worker, a 57-year-old man, died inside the factory.

The explosion sparked a massive fire and second explosion that spewed thick, black smoke into the air and prompted emergency officials to order a shelter-in-place. More than 100 people were treated at nearby hospitals for injuries after the fire.
----------
* More Northern Suburbs news
* Send us a news tip
* Download the abc7NY app for breaking news alerts
Report a correction or typo
Related topics:
new windsororange countyexplosionfire
Copyright © 2021 WABC-TV. All Rights Reserved.
EXPLOSION 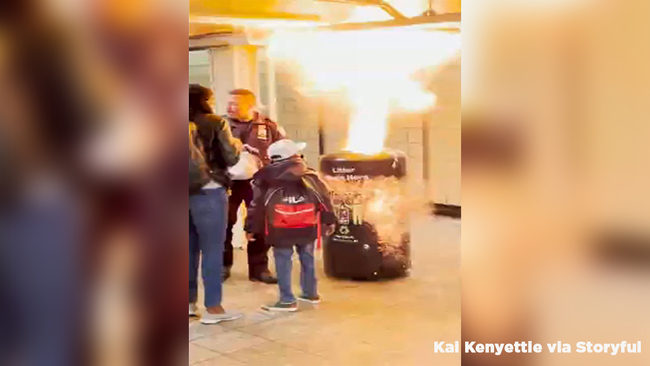