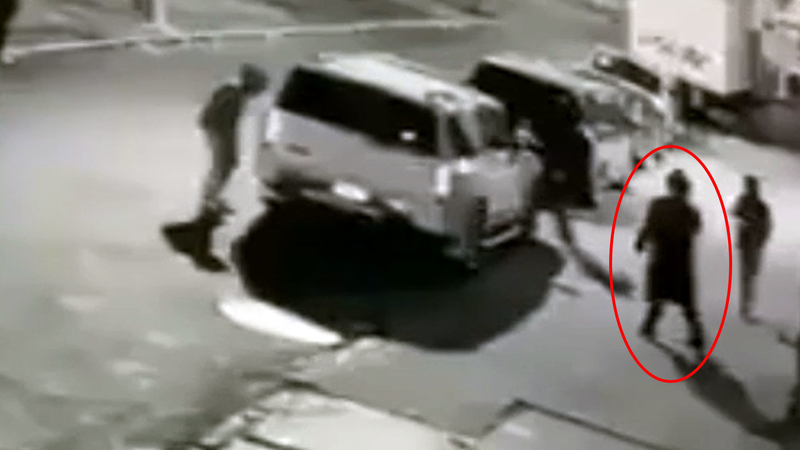 The attack happened at 9:30 p.m. Tuesday on Warsoff Place near Park Avenue.

Then they ambush the victim and punch him at least one time before stealing his cell phone and running away.

Police say they are not investigating the attack as a bias crime.