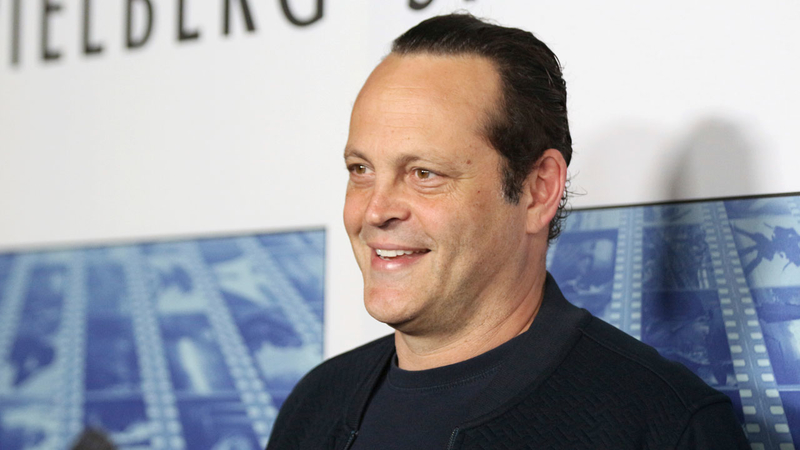 The 48-year-old was arrested early Sunday morning when he went through a checkpoint in the city, police said.

Authorities said Vaughn, along with a passenger, were detained at the checkpoint. He was then subsequently arrested on suspicion of misdemeanor DUI and resisting arrest.

His passenger was arrested on suspicion of public intoxication and resisting arrest.

Both were booked into jail and then they posted bail.

The actor is best known for his roles in comedies like "Dodgeball" and "Wedding Crashers," but has landed more dramatic roles in recent years such as the drill sergeant in the Oscar-winning "Hacksaw Ridge."