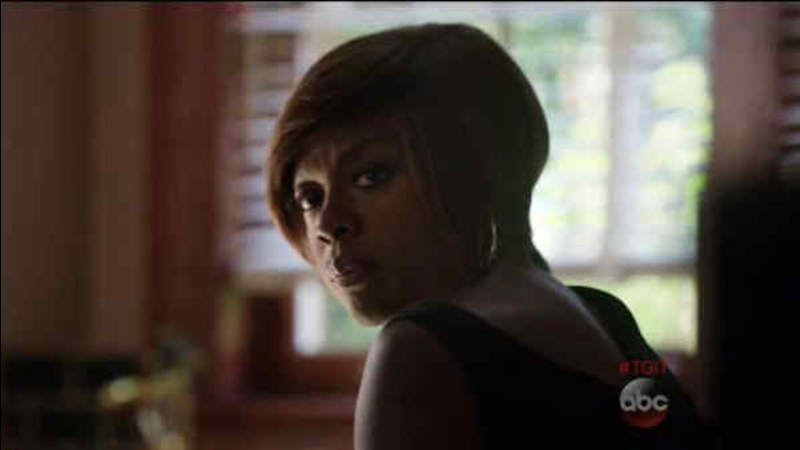 Viola Davis, 'How to Get Away with Murder' cast hits New York City ahead of mid-season finale

NEW YORK (WABC) -- Viola Davis went from Oscar nominee to the Emmy-winning star of the ABC hit show "How to Get Away with Murder," and now, her co-stars are talking about what it's like to work with actress.

There are just two episodes left before the series takes a break for a few months, which is why half a dozen members of the cast hit the city to encourage folks to watch.

With the mid-winter break, Davis and her castmates were on "Good Morning America" to talk TGIT. Among the topics was character Annalise Keating's same-sex relationship.

"I didn't (see it coming)," Davis said. "But there's a lot of things I didn't see coming because I'm discovering the character as you are."

She says Annalise finds love wherever she can and yes, that can be scary.

Davis said she found it exciting to be working with such a young cast, and they say she makes them better.

"It's like playing tennis with the tennis pro," actor Jack Falahee said. "They can put the ball wherever they want, you to hit it back, and it's just this volley back and forth. And it makes everything seamless and easy."

"Just the way she is on set, the way she conducts herself, it's everything," actor Charlie Weber said. "Rubs off, and I'm a much better actor than I was before I met Viola."

"It's easier to work with someone who is so great, mostly because you're inspired in the moment to go deeper," actress Aja Naomi King said.

So with so much going on, what's going to happen next?

"You know I can't tell you, or else I'd have to kill you," Davis said. "And I don't know how to get away with murder."

The series is part of ABC's TGIT lineup, which includes "Grey's Anatomy" at 8 p.m., "Scandal" at 9 p.m. and "How to Get Away with Murder" at 10 p.m.
Related topics:
arts & entertainmententertainmenthow to get away with murderabcsandy kenyon
Copyright © 2021 WABC-TV. All Rights Reserved.
More Videos
From CNN Newsource affiliates
TOP STORIES