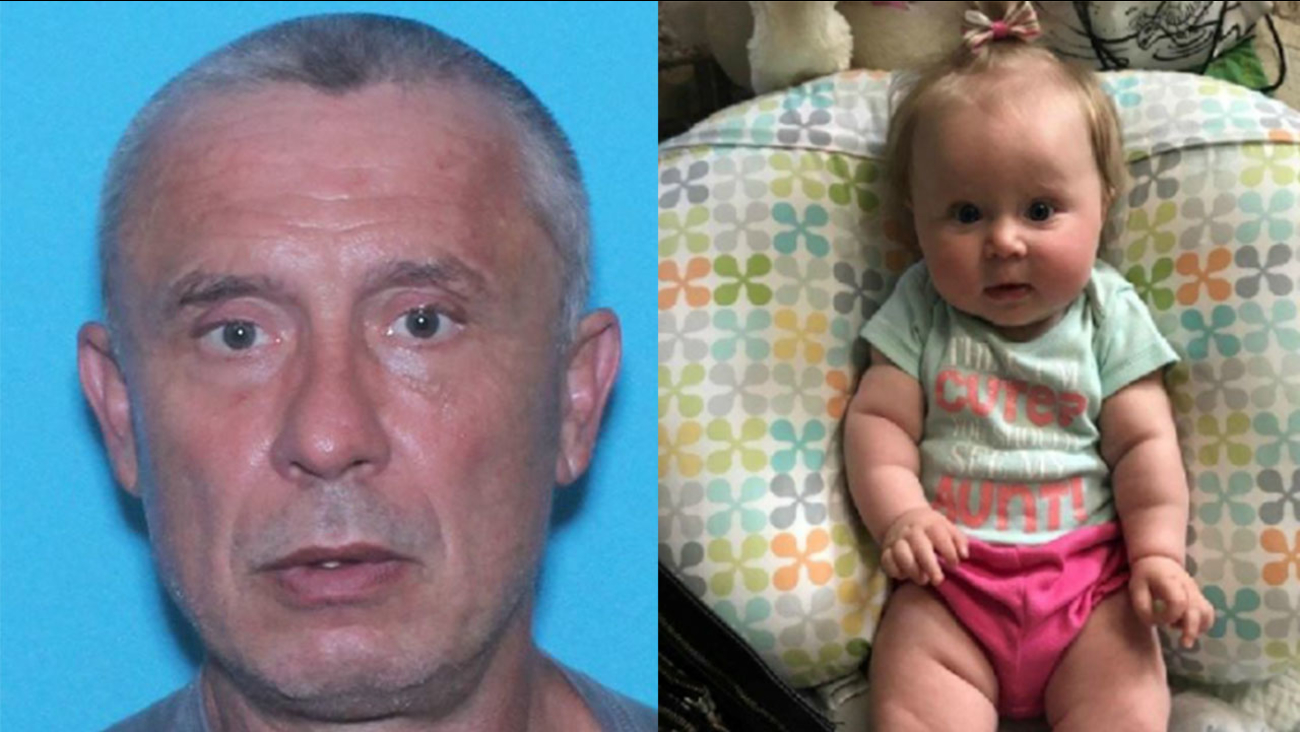 DANVILLE, Virginia -- Danville Police confirmed that 7-month-old Emma Kennedy has been found safe and her father has been arrested after an Amber Alert was issued on Monday.