Baby delivered by emergency C-section after mom killed in California 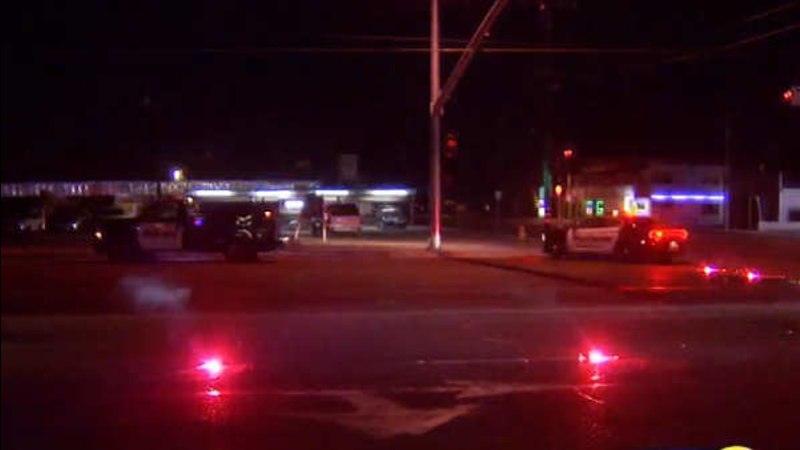 VISALIA, California -- A baby was delivered by emergency C-section after the child's mother was fatally shot in California Thursday.

Police say the suspects were in a car and opened fire on another vehicle on Ben Maddox Way in Visalia.

The woman, who was 35 weeks pregnant, was fatally shot in the head. The baby was delivered and is listed in stable condition.
EMBED More News Videos

Police say the suspects where in a car and opened fire on another vehicle on Ben Maddox Way near Houston Avenue in Visalia.

A man was also shot in the leg and is expected to be OK. Three other people, including an 11-month-old child, were in the victim's car but were not harmed. After the shooting, the driver went directly to Kaweah Delta Medical Center.

Authorities say they have a description of the suspect's vehicle, but they have not released that information.