Police: Waitress fatally shot by man who refused to put out cigarette 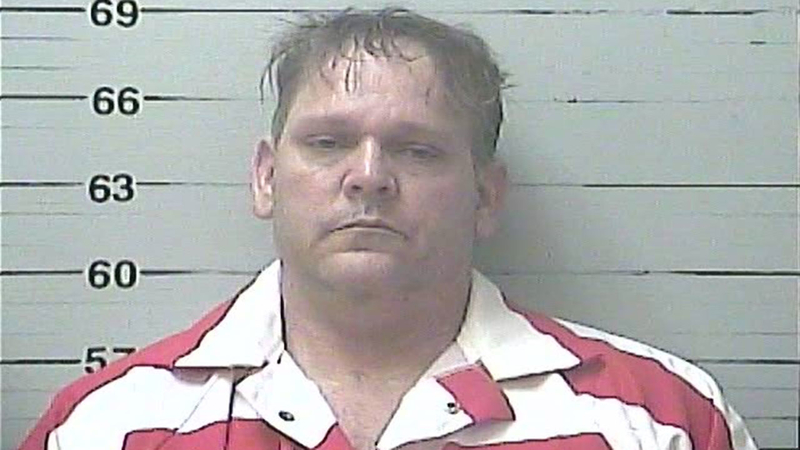 BILOXI, MS -- Police say a confrontation over a cigarette led to the fatal shooting of a waitress at a Mississippi Waffle House, reports television station WLOX.

It happened in Biloxi early Friday morning. Police say a 45-year-old man, identified as Johnny Mount, refused to put his cigarette out inside the restaurant. They say Mount pulled out a gun and shot the 52-year-old waitress in the head. She died at the hospital.

Mount was arrested and charged with first-degree murder. He's being held on $2 million bond.