BENTONVILLE, Ark. -- Walmart will no longer carry "All Lives Matter" merchandise on its website, the company announced.

The Black Lives Matter movement was founded in 2013 in response to the acquittal of George Zimmerman, who killed Trayvon Martin. "We are a collective of liberators who believe in an inclusive and spacious movement," the organization wrote on its website.

Last week, Vice President Mike Pence refused to explicitly say "Black Lives Matter" in an interview with WPVI's anchor Brian Taff. Instead, Pence said, "I don't accept the fact, Brian, that there's a segment of American society that disagrees in the preciousness and importance of every human life."

Walmart released the following statement about its decision to remove the merchandise:

Like other major online retailers, we operate a marketplace that allows third-party sellers to sell merchandise to customers on our website. Recently, some associates and customers have raised concerns about "All Lives Matter" products.

We fundamentally believe all lives do matter and every individual deserves respect. However, as we listened, we came to understand that the way some, but not all, people are using the phrase "All Lives Matter" in the current environment intentionally minimized the focus on the painful reality of racial inequity.

As a result, we have chosen to remove "All Lives Matter" items from our third-party Marketplace indefinitely. The lives being impacted by ongoing racial injustice are the lives of Black people and people of color, and that's why we are placing an emphasis there. We are also increasing our scrutiny of various "Lives Matter" products on our marketplace to ensure compliance with our terms and conditions. 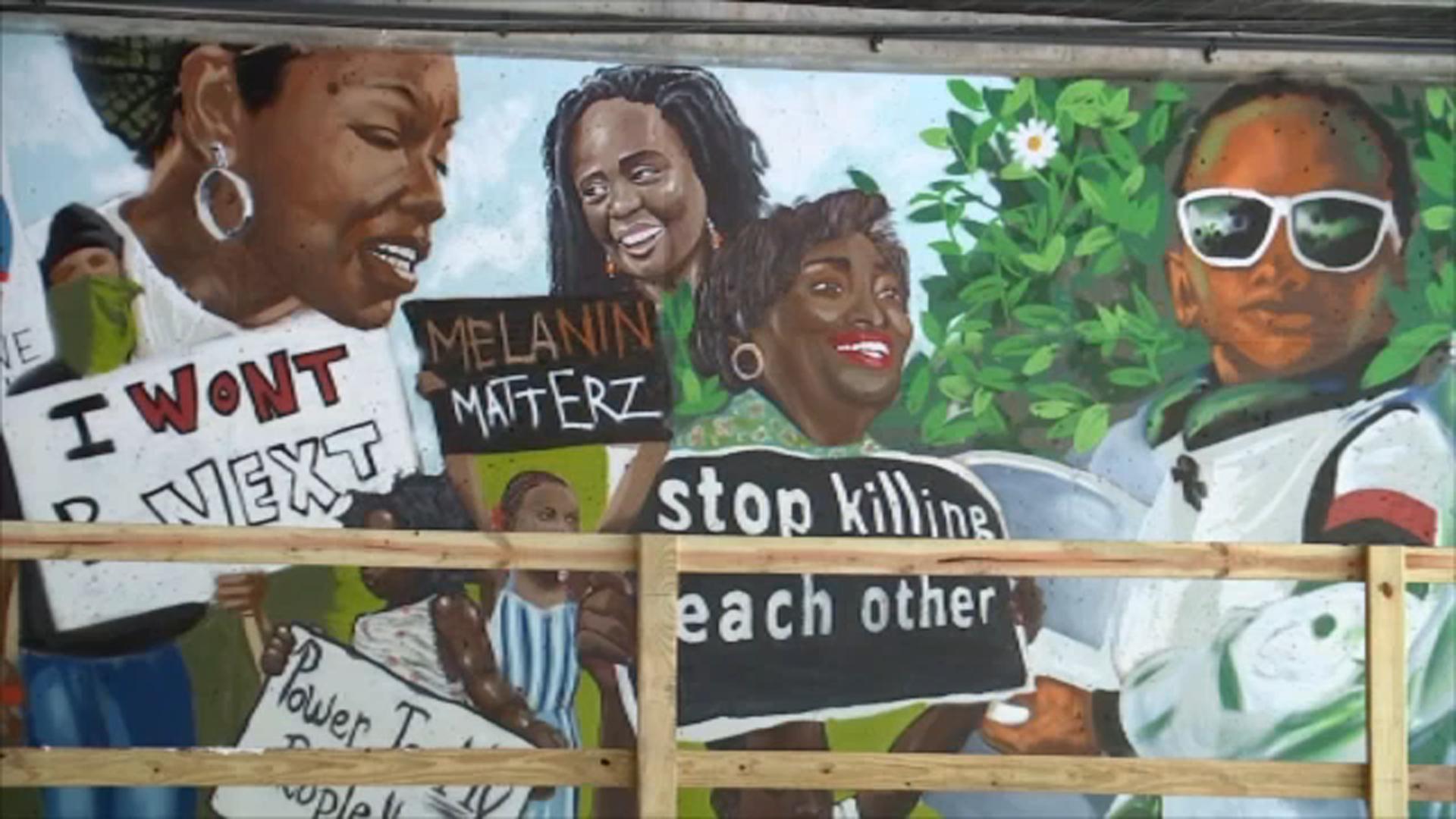 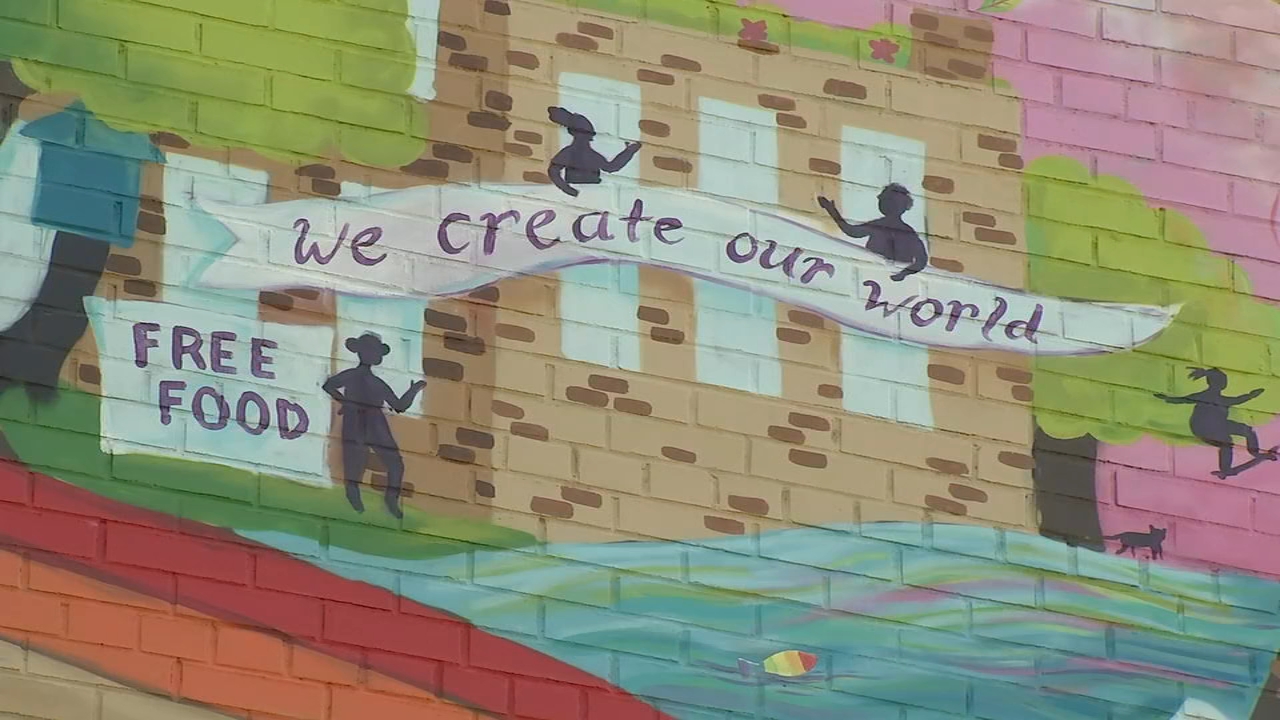