Walmart shopper asks for 'something that would kill 200 people' for shock value, police say 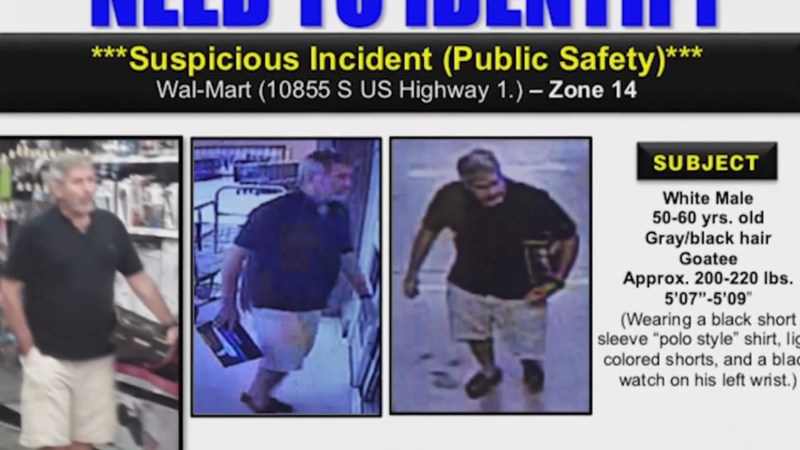 Walmart concerns after shopper asks for "something that would kill 200 people."

PORT SAINT LUCIE, Fla. -- Police have located a man who allegedly told a Walmart salesperson that he was looking for something "that would kill 200 people."

Philip Attey II admits his actions Thursday night at a Florida Walmart may have shocked some people, but he said he was just upset about the recent gun violence, reported WPBF.

"Yes, What I did last night in Walmart was in poor taste," Attey said. "It was to get them to wake up and think about their role in the gun violence toxic climate that we have."

Police responded to the Port Saint Lucie Walmart where it happened after they received a call from a concerned customer.

"A customer had contacted us regarding a suspicious incident with a white male who interrupted his conversation with the store clerk at the sporting goods section and asked the store clerk abruptly if he had a gun that he could purchase that would kill about 200 people," Port Saint Lucie Assistant Police Chief Richard Del Toro said.

Police said Attey then repeated the comment, made a purchase and then left the store.

His photo was released on the police department's Facebook page Friday morning that said investigators wanted to talk to him about those comments.

"From what we are understanding is that when it was kind of more of a shock statement and that it would bring awareness to his platform," Del Toro said.

Attey said he is a longtime gun violence prevention activist and was upset, but he admits he may have gone too far.