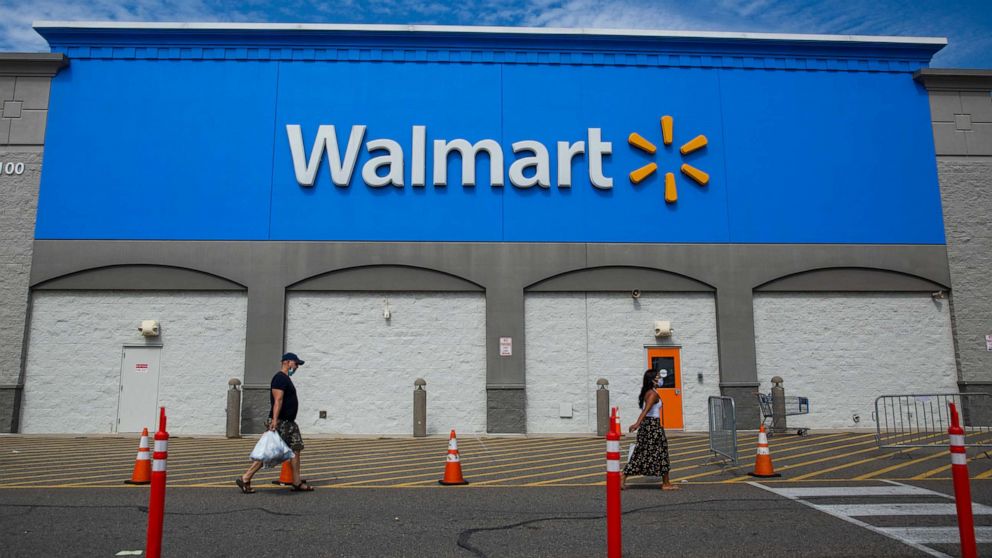 Walmart has recalled an aromatherapy spray after it identified a bacteria in the product that has now been linked to four illnesses and two deaths.

The Centers for Disease Control and Prevention announced Friday that it had identified the bacteria Burkholderia pseudomallei in the aromatherapy spray.

The spray, "Better Homes & Gardens Lavender & Chamomile Essential Oil Infused Aromatherapy Room Spray with Gemstones," was found Oct. 6 in the home of a Georgia resident who became ill with melioidosis in late July, according to the CDC.

The CDC said it will continue to test the bacteria in the bottle to potentially match the bacteria identified in the four patients. The symptoms of melioidosis are similar to that of a cold or flu, according to the CDC.

The contaminated spray was sold at about 55 Walmart stores and on Walmart's websites between February and Oct. 21.

Walmart has pulled the remaining bottles of this spray and related products from the shelves and its websites.

"Our hearts go out to the families that have been impacted by this situation," Inger Damon, director of the CDC's Division of High-Consequence Pathogens and Pathology, said in a statement. "We at CDC have been very concerned to see these serious related illness spread across time and geography. That is why our scientists have continued to work tirelessly to try to find the potential source for the melioidosis infections in these patients. We hope this work can help protect other people who may have used this spray."

The Consumer Product Safety Commission and Walmart issued a recall for the lavender and chamomile room spray along with five other scents in the same product line.