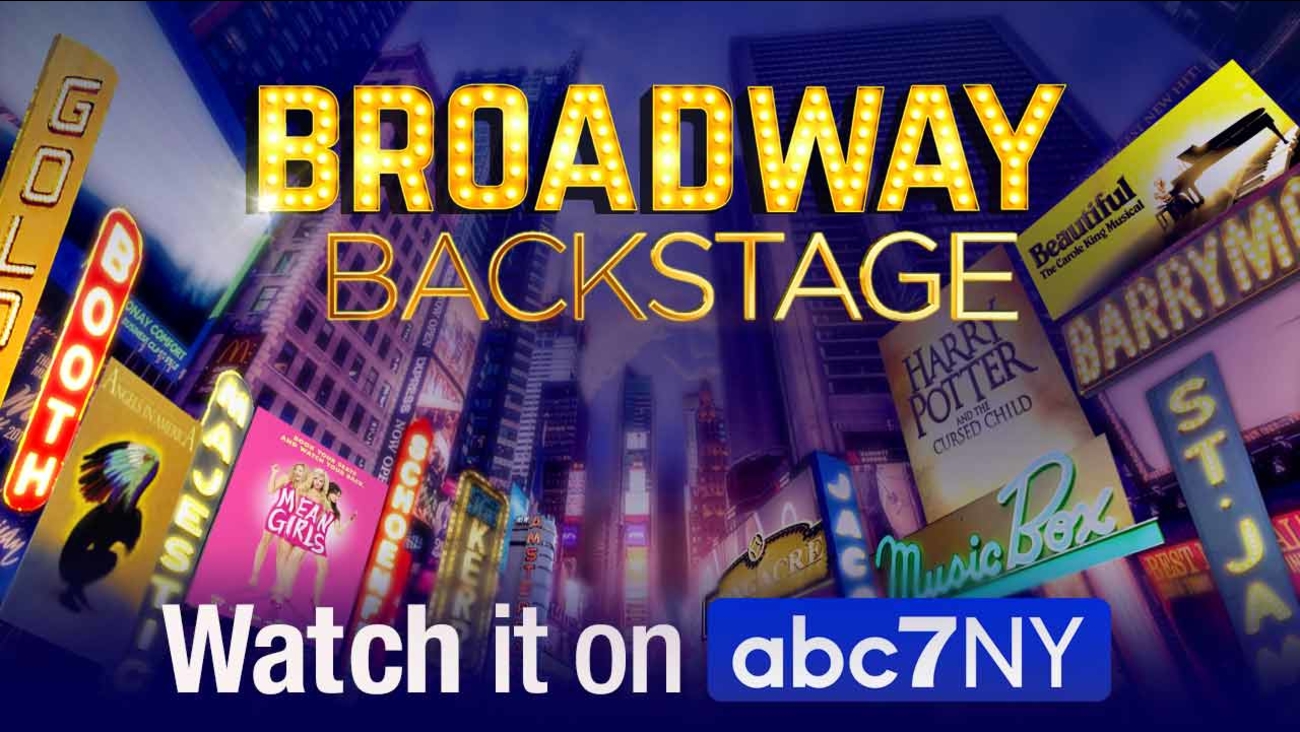 Watch part 1 of our Broadway special.

Watch part 2 of our Broadway special.

Watch part 3 of our Broadway special.

Watch part 4 of our Broadway special.

There's so much to choose from on the Great White Way this spring: We'll help you decide what shows are worth your time and money. We've got the inside info on all the hottest tickets and biggest names, including:

Co-host Paul Thornley gives us the scoop on "Harry Potter and the Cursed Child" and talks about his role as "Ron Weasley" in this two-part, Tony-nominated play.

And we go behind-the-scenes of another potential Tony winner, "Frozen", in an up close and personal visit to the dressing room of Jelani Alladin, who plays "Kristoff" in this blockbuster musical.

Plus, we'll go to the workshop of a Broadway fabric painter in the heart of Brooklyn and watch him work his magic.

This is your go-to guide to the new Broadway season, from its innovative new musicals to soul searching dramas - ABC7's got it all!!
Report a correction or typo
Related topics:
broadway backstage
BROADWAY BACKSTAGE 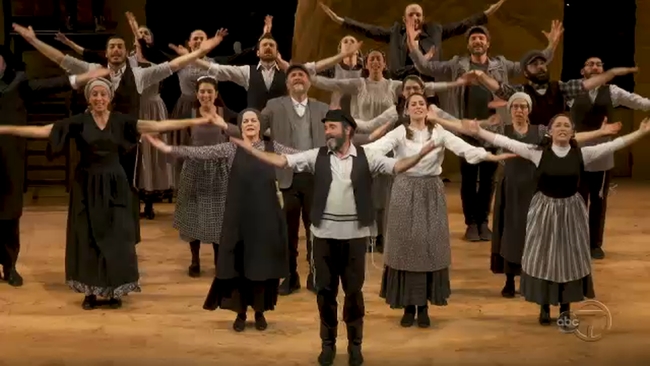 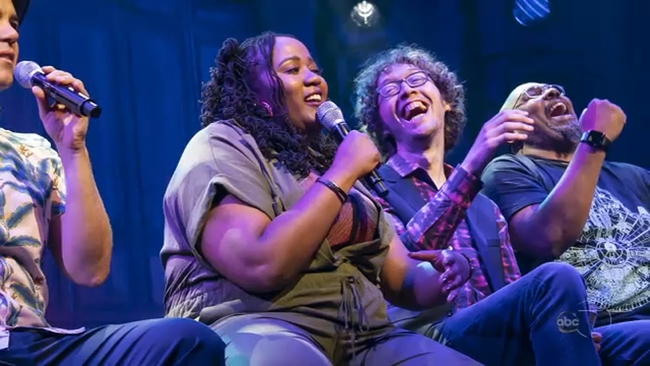 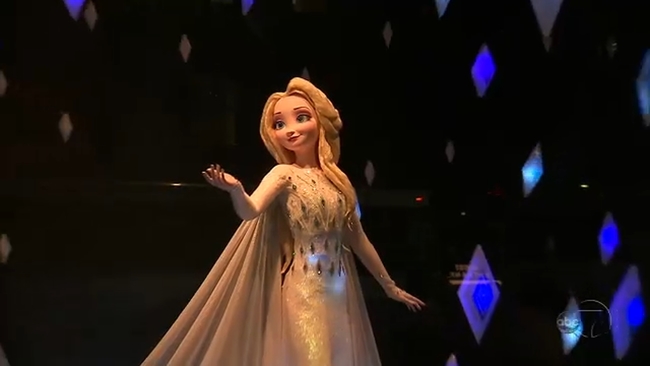 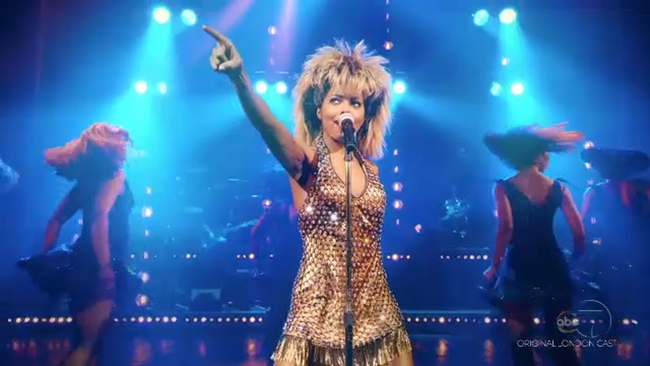