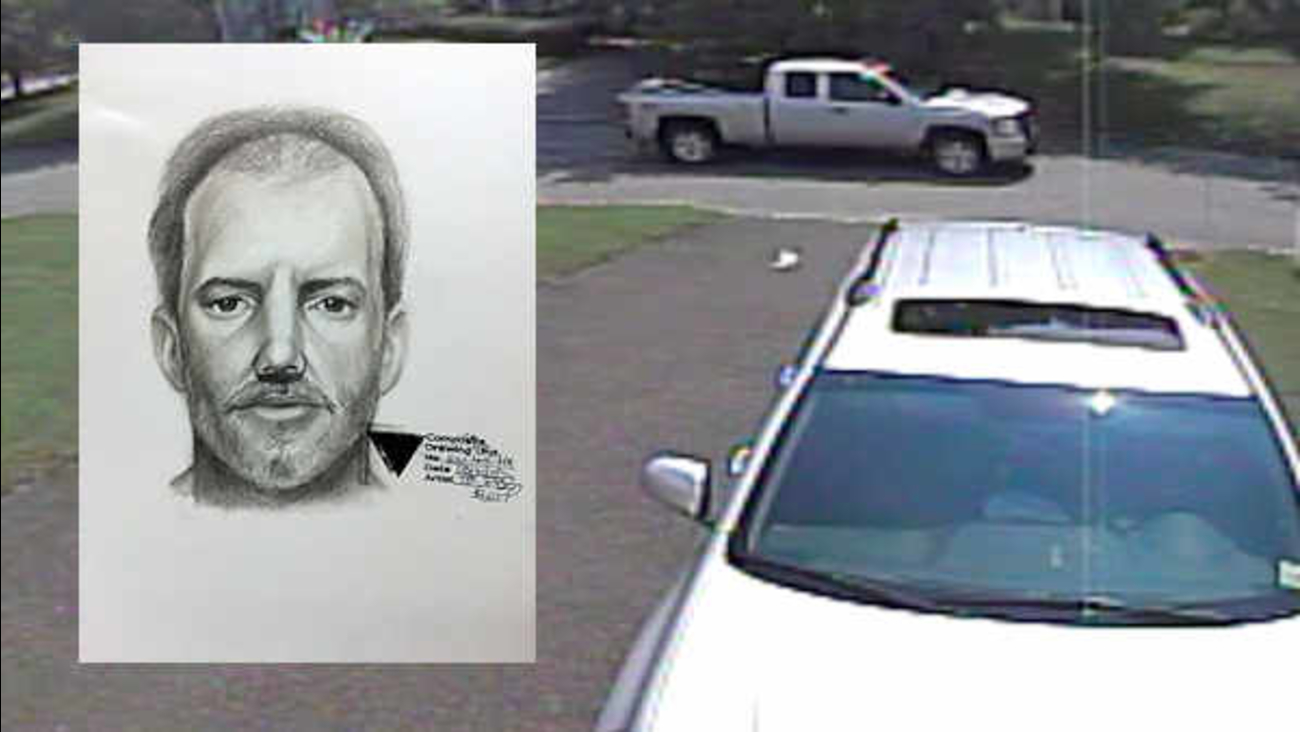 WAYNE (WABC) -- Police in New Jersey are is investigating a reported assault on a 15-year-old boy by an adult male intruder, and they're hoping a sketch will lead to an arrest.

The incident happened on August 18 at a home in Wayne.

Authorities say the victim was home alone when he heard a knock at his front door. When he opened it, the suspect allegedly forced his way inside and began to forcibly kiss the boy and attempted to remove his clothing.

The boy was able to fight off the suspect, who fled the scene.

The suspect is described as a white male in his 40s with salt and pepper hair and a trimmed beard. He is approximately 6-foot-2 and was wearing a red polo-style shirt with khaki pants.

He was seen leaving the area in a tan or beige pick-up truck, which appears to be a late model Chevy Silverado with an extended cab.

The Wayne Police Department is asking for the public's assistance in identifying the suspect. If anyone can identify him or the vehicle or has any information regarding this incident, they are asked to contact Detective Sergeant Robert Simpson, Wayne Detective Bureau, at 973-633-3528.