WABC
NEW YORK (WABC) -- If Superstorm Sandy taught us all one thing in the Tri-State area, it's the importance of storm preparedness.

Two keys to weather safety are to prepare for the risks and to act on those preparations when alerted by emergency officials, according to the National Hurricane Center.

In order to reduce damage and save more lives, it is essential for a safety plan to be put in place in your local area.

Generac and abc7NY are teamed up to host a storm preparedness web chat, talking about the importance of having a safety plan as well as resources needed during life-threatening weather conditions.

TAKING PART IN OUR CHAT ARE: 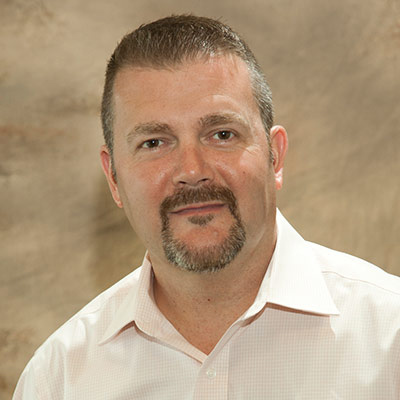 Ray is a Sr. Product Manager with Generac Power Systems. His depth of knowledge and experience specific to home standby products spans nearly a decade.

Since 2011, his responsibility with the company has increasingly focused on meeting the ever-changing needs of the consumer as well as the growing market for home standby power. His profound expertise in emergency backup power systems and how it works in the home make him an invaluable resource to residents this time of year. 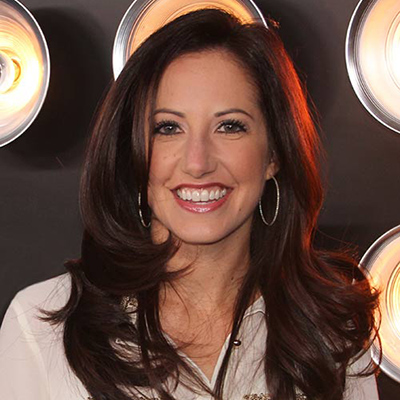 Originally from New York, she studied journalism and theater arts at Boston University and is a Walt Disney World College Program alum. She is thrilled to work with the WABC-TV Team.
Report a correction or typo
Related topics:
weatherweb chatstormgenerac
Copyright © 2020 WABC-TV. All Rights Reserved.
More Videos
From CNN Newsource affiliates
TOP STORIES