The solar eclipse: Where you can safely watch it and get free viewing glasses 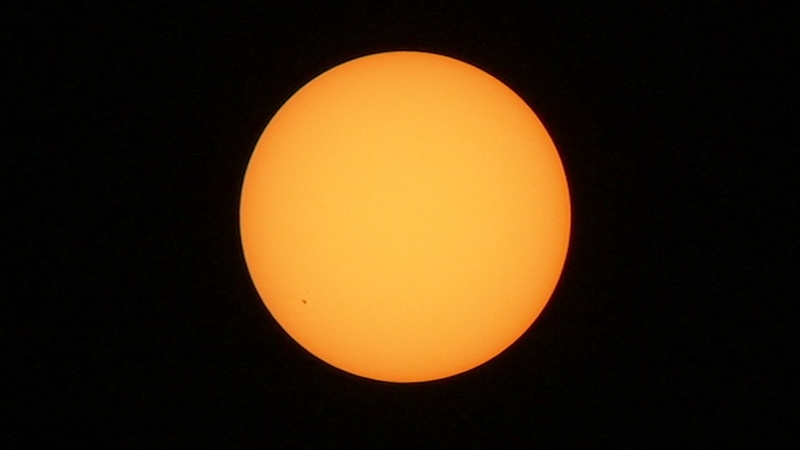 JERSEY CITY, New Jersey (WABC) -- "It's the first one in a hundred years that's gone from West Coast to East Coast," said Patrick McQuillan who works at the Liberty Science Center in Jersey City. "It will be the most viewed solar eclipse ever."

McQuillan sounds a little star struck when he talks about the upcoming solar eclipse. That's because he's helping to plan a big viewing event at the science center.

From Jersey City, about 71 percent of the sun will be covered up by the moon. In other parts of the United States, the eclipse will be total. Everything will go dark and people will be able to see the sun's corona.

But, no matter where you are, you need to protect your eyes. Never rely on your naked eye or even sunglasses to look at the sun.

"Sunglasses are not safe ever," McQuillan said. "If you put 70 glasses on top of each other it's still not safe, you'll damage your eyes. You don't want to see this once and then never see anything again."

But, you can wear a pair of eclipse shades to view the solar eclipse safely. The Liberty Science Center is giving them out for free. You won't be able to see anything out of them other than the sun.

Of course a large telescope with a protective lens could also do the trick. You won't need one as large as the one at Columbia University.

Professor Joe Patterson will be setting up a few telescopes on the Columbia library steps. The eclipse will be on display from about 1:23 p.m. to 4:00 p.m. on August 21st.

"It's like going to a world series game," McQuillan said. "It's different than any old baseball game."

The solar eclipse is sure to be an event that's a home run in the world of astronomy.
Report a correction or typo
Related topics:
weatherjersey citynew york citysolar eclipsecolumbia universityscienceoriginals
Copyright © 2021 WABC-TV. All Rights Reserved.
SOLAR ECLIPSE 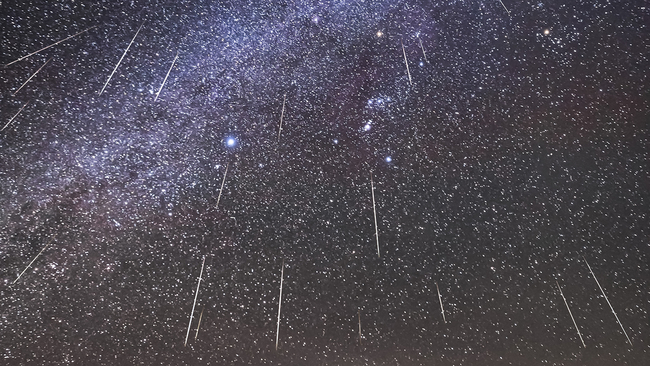